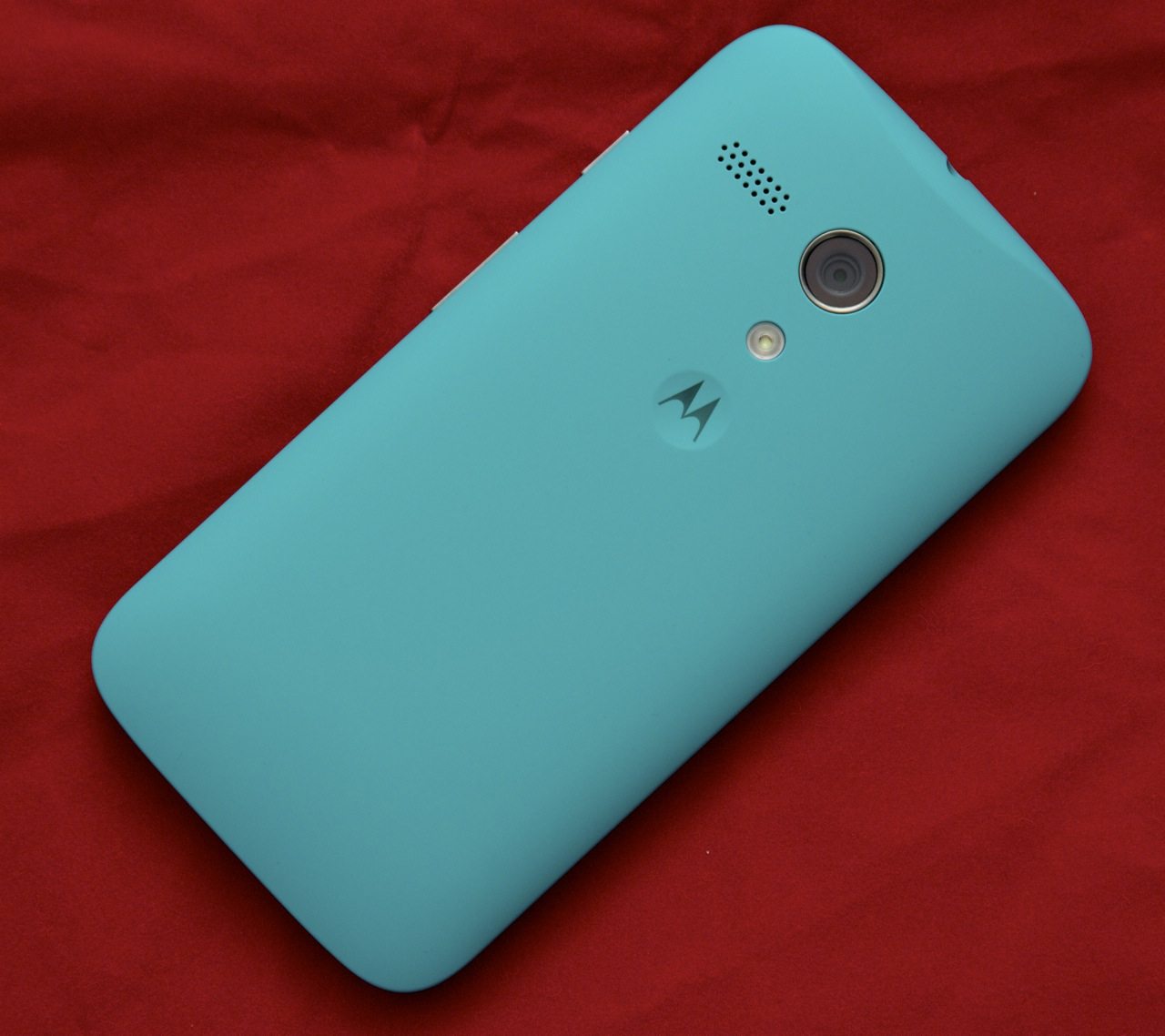 Search engine giant Google subsidiary Motorola has become the first smartphone manufacturer to release an upgrade to Android Kit Kat 4.4 outside the US. The Moto G smartphones of the firm started receiving the upgrade on January 8, 2014 for the handsets in Britain and Germany.

Meanwhile the owners of the handset in the US have been able to receive the upgrade for several weeks. Motorola is owned by Google but it still remains a separate company and can claim to be the first manufacturer to upgrade the handsets of the users to Kitkat. The latest additions in the Google’s mobile operating system includes intelligent caller ID, transparent notification bars and a unified inbox for SMS and Hangouts.

Some of the features have received criticism in recent times after the confused users sets messages through the wrong medium . The new OS also delivers a 16 percent smaller ROM footprint from Project Svelte and further performance enhancements from Project Butter.

The aim of the new OS is to improve the performance of the low-end devices and reduce the fragmentation of the operating system versions which has dogged Android ever since the Android 2.1 Éclair revealed. The recent news has also increased the possibility that Motorola might launch a European version of the premium Moto X handset next week.