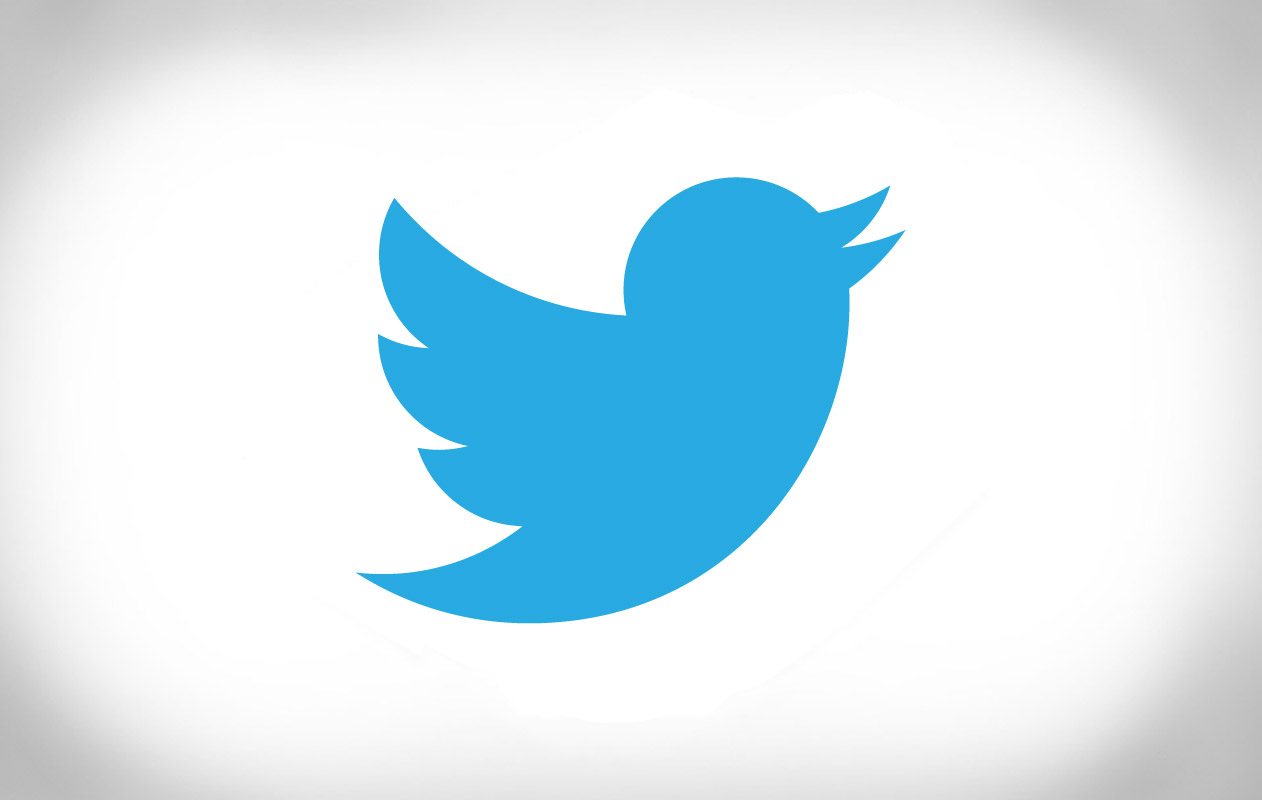 Social networking and micro-blogging site Twitter announced on its official handle that it will launch a refreshed look to its website. The company kept its promise made three weeks ago and launched the redesigned look on Monday, February 3, 2014. The new look introduced is similar to Twitter’s latest Android and iOS apps.

Twitter for Android update was launched in January 2014. The new look will enable users to personalize their profiles and do a lot more than they could before. One of the changes includes a newly colored navigation bar and even icons have received certain updates: for instance, the icon used for direct messaging has been changed as well.

Some changes have been made on the home feed, as users’ profile pictures and background will be appearing in the top-left hand side of the screen, which is above the area where the number of Tweets are located. Larger buttons and white design which are all in sync with the mobile apps have been added as well.

Some users loved the new look, while others have either directly or indirectly criticized the new design. Many have criticized it outright, but reactions are always going to be mixed for anything new. Even Facebook received a good amount of criticism when the Timeline was introduced.