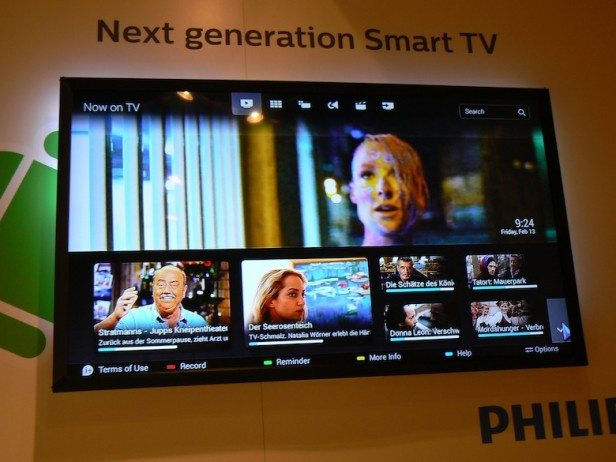 Dutch company Philips has revealed its new Ultra HD TVs, which will be running on Google’s mobile operating system. The new TVs are all set to become available in stores during the second quarter of 2014.

The devices are expected to be launched in Europe and Russia first and then in other global markets as well. The upcoming Philips 8000 series will be available in 48- and 55-inch sizes at full 1080 p HD, in addition to a 44-inch 4K model. The smart TVs will have access to the Google Play Store.

Users might even be able to install popular apps, including Netflix, YouTube and many others without much trouble. Live updating information will be provided by widgets. Users will also have game controller support, so that they can download games and then play them directly.

However, this does not mean that Google TV is officially gone. In 2013, it was mentioned that the company is looking at ways to rebrand its Android TV. It remains to be seen if the search engine giant grabs the trend or continues to embrace different strategies for TV, as well as Android.