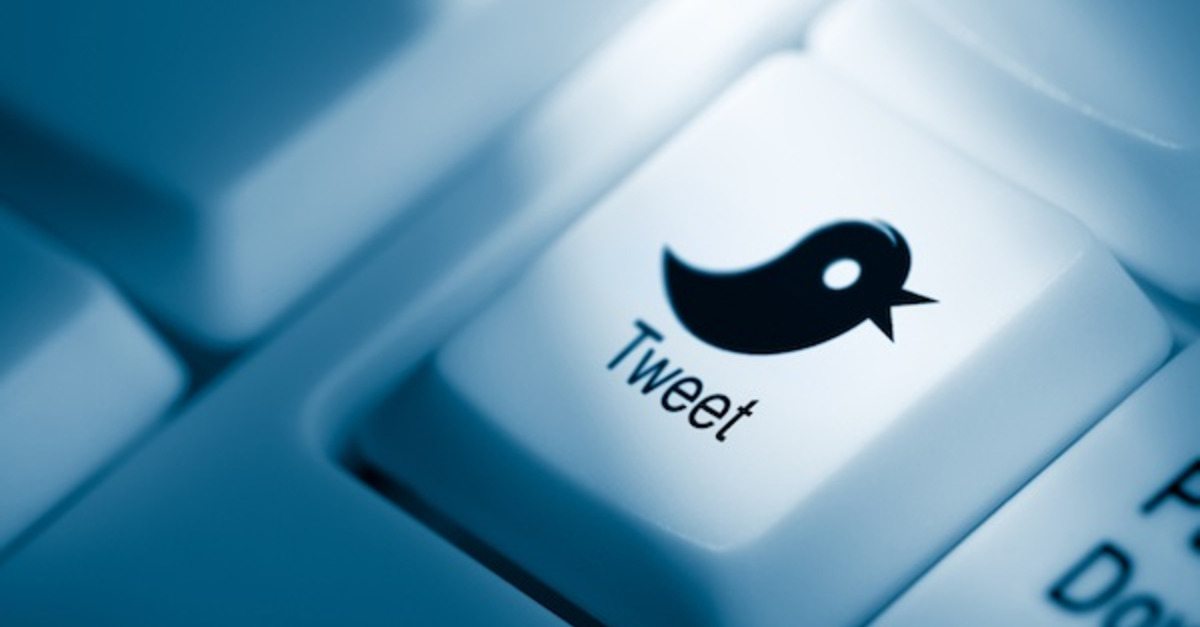 Social networking and micro-blogging site Twitter announced some new features which include support for group messaging between 20 friends. Twitter users can now also have a video recording function which can directly be built into the mobile application.

Twitter posted a detailed video, which has outlined the main points of the new features on the site. This means that users will be able to respond to a larger group of users, who have responded to a recent Tweet or have retweeted a popular tweet.

The best part is that the people in the group need not to follow each other to be a part of the message. When a user is included in a message, he/she receives a notification. Apart from individuals, this can be useful for the brands which use the micro-blogging site as a custom service tool.

Talking about the recording feature, users can record a video of up to 30 seconds and post it directly on their Twitter feed. This feature can be useful for live events and the users will not have to record a video on a separate app. iPhone users will be able to upload videos shot by the main camera application. This feature will also be rolled out for the Android users.