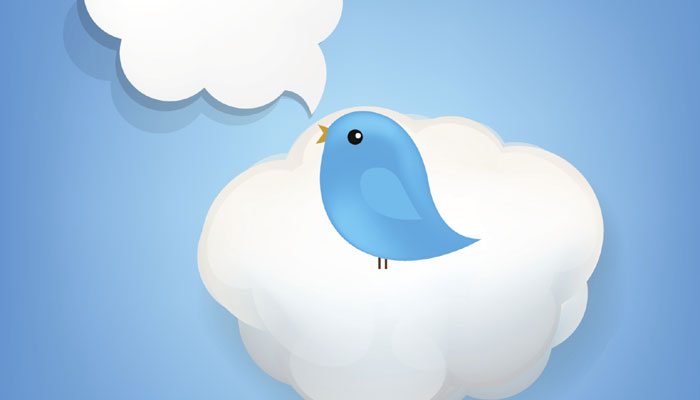 GadgetHerald.com: Microblogging site Twitter launched its latest smartphone app Periscope for live broadcast of private and public events across the globe. The much talked about part of the app is that it does not need to be connected to the internet and this has resulted in it becoming an instant hit among users in just two weeks of its launch.

The new app will allow users to get live or recorded broadcasts from anyone on their friend list and also chat with followers live. The microbloggers can also express their love for a stream with a heart sign (something similar to Instagram). Suggestions can also be made to move on  or to zoom  to get a close-up look through chats.

The application has an option to store video for 24 hours and a video can be shared publicly or to a closed group.

The version 1.0.2 is available  for free on Apple’s iTunes and is compatible with the iOS 7.1 or with the iPod Touch, iPad and iPhone.

The new application has been developed by Joe Bernstein and Kayvon Beykpour and was launched on March 26, 2015. Twitter bought the application for $100 million in January 2015 just after it was beta tested.