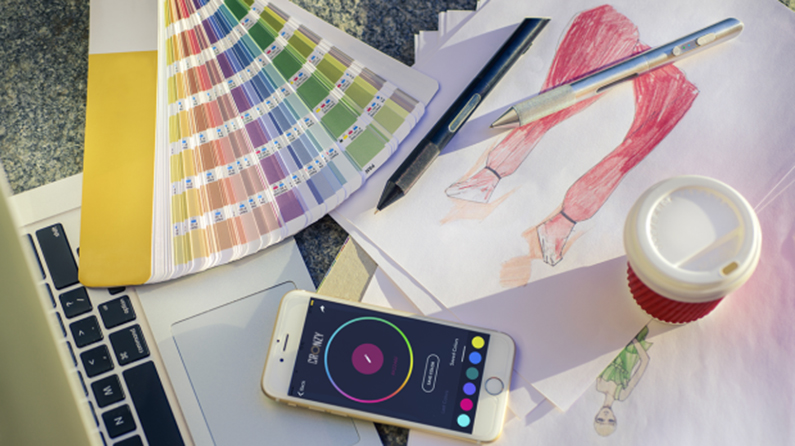 You gotta love crowdfunding. It has helped so many fledgling companies come up with some crazy, useful and transcending products that probably wouldn’t have seen the light of day in ordinary circumstances. The latest invention is a dream for everybody. The Cronzy Pen does something like no other pen – you can use it to draw millions of colors with just one nib.

Whoa! How does this work? What is happening? Are you serious? Yes, totally. The tip of the Cronzy pen comes with a scanner. All you need to do is move it over any object of your choice – from a random shirt at the mall to a bright green leaf you found in the park. The makers are promising over 16 million colors that can be copied and then re-produced on paper. 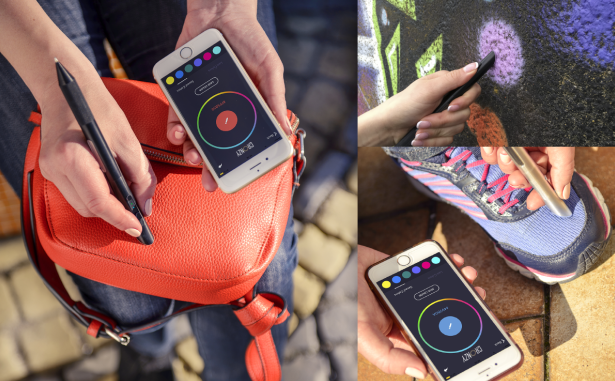 Capture and recreate over 16 million colours with the Cronzy pen!

Though this does sound amazing, there are a few drawbacks that don’t make sense. For example, the pen comes with a cartridge, similar to your regular inkjet printer. What’s going to happen when the cartridge gets spent? Are replacements easily available in the market? How much do they cost? And as the cartridge starts drying out, will the colours begin fading? Also, you might have to download an app specifically for the Cronzy, and that requires additional data and storage space. Why does everything have to have an app attached to it these days?!

The Cronzy Pen is still in its initial production phase, so you can help fund this project through Indiegogo. It does make sense to invest in this promising pen, because if you’re someone who even remotely deals with colors, the arts and crafts, then you can do so much with just one pen. The proposed retail cost for the pen is $130, which is not bad at all, considering that its corresponding app will be free and available on Android, iOS and Windows.

Have You Heard Of The Cronzy Pen Yet?