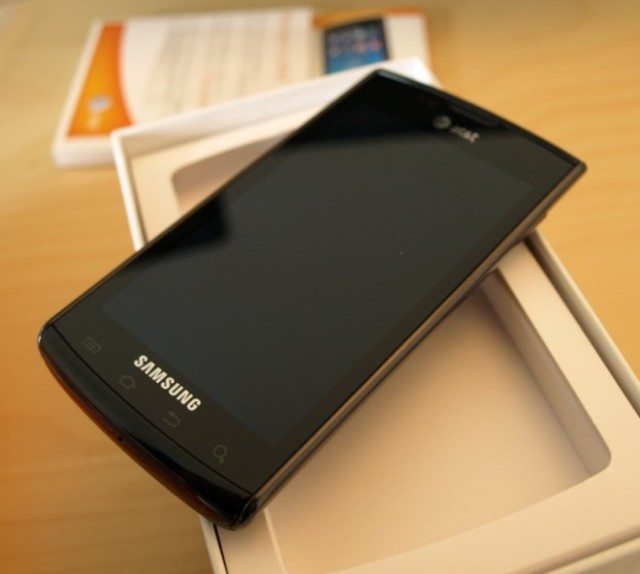 Gadget Herald: A new teaser video of the Samsung Galaxy S 2 smartphone has reached YouTube, and this is where it can be assumed, Samsung does have some plans for the Galaxy S 2. The new teaser video of the Galaxy S shows the cellphone does have some authentic existence, and for it is very slim. On the other hand, the entire description of the phone cant be disclosed or foretold, for the video did not show the phone completely or clearly.

The video was put up on YouTube, and it is now a secret that has been told to everyone, but it is indeed a secret. The company did not speak about any future plans for the Samsung Galaxy S 2, but as from this video it can be assumed, we shall have this device in the market very soon.