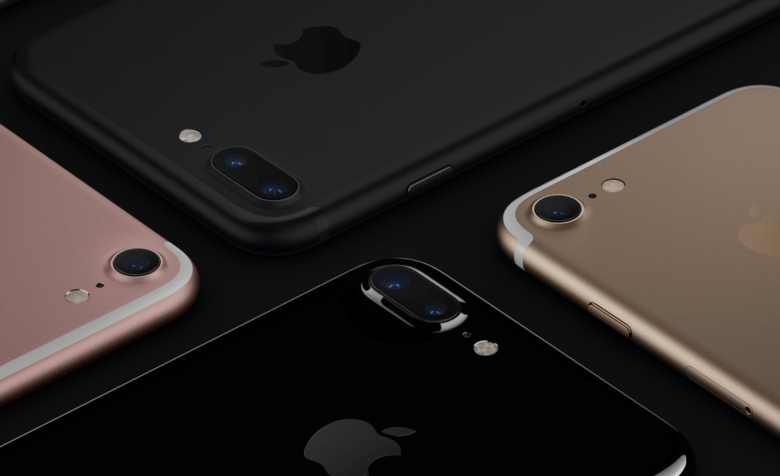 There have been so many speculations, “leaks” and reports about the latest smartphone offering from Apple – the iPhone 7 series. Well, finally, we have the actual unveiling by the revolutionary company itself!

To begin with, the conference live streaming began with Tim Cook in carpool karaoke with James Corden. Why? Maybe because carpooling with James Corden is “trending” now. That had little to do with the iPhone itself, except for Apple’s current head honcho trying to be hip and identify with millennials. Through a speech at HQ that was eerily similar to the late Steve Jobs (minus the enthusiasm), Philip Schiller, Apple’s senior vice-president of Worldwide Marketing brought forth the latest iPhone 7 series for all the tech geeks and international media to get a piece of. Using the much-abused “this is the best iPhone we ever created”, he began listing the features one by one, which we will dissect one-by-one. Here goes… 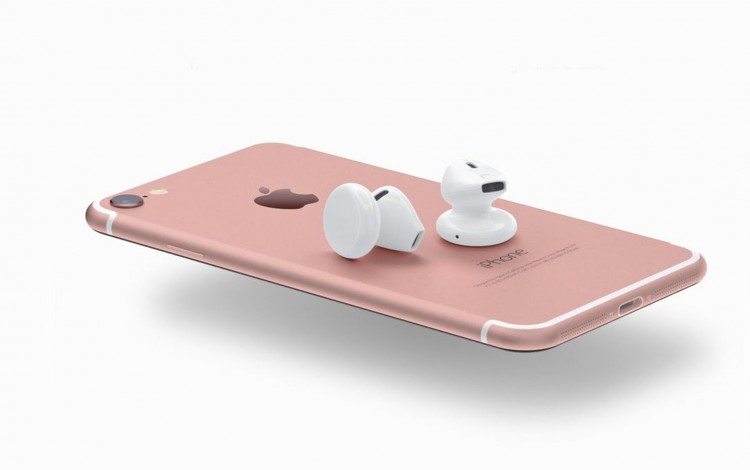 One of the most significant changes to the iPhone 7 series are the EarPod wireless earphones. Connected via the Lightning connector, they allow for a more hassle-free usage of the phone. For those who still prefer old-school wire-and-earbuds, a special jack is included, though not the usual round one, but rather a sleek dongle adaptor that fits snugly with regular earphones.

This technically shouldn’t even be a special “feature” of the iPhone 7 series, because Samsung already covered this with their smartphone series. However, unlike its predecessors, the latest Apple addition is in fact, water resistant and dust-proof. What Apple seems to be aiming at is a sleek finish that has no apparent grooves and has also compressed the antenna. 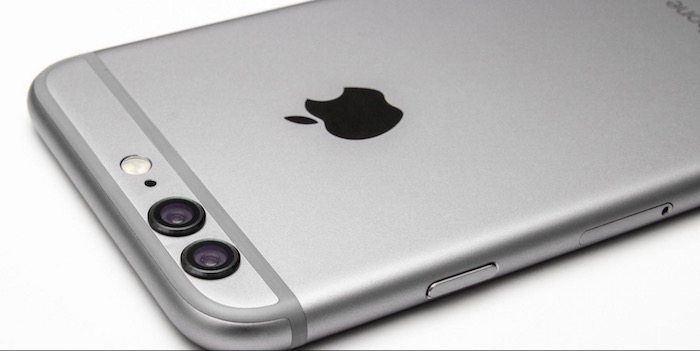 Probably the BEST feature of the latest Apple iPhone 7 series, has to be dual cameras that trump any other “competitor” smartphone out there. Apple’s website has listed down the camera features as follows:

Both cameras are 12-megapixel and Apple exclusive Machine Learning separates background from foreground which Apple says helps “to achieve amazing portraits once possible only with DSLR cameras.”

So here’s the thing…Apple on one hand seems to be aiming at the selfie-loving world with their 7mp FaceTime HD camera and then jumps straight to comparing themselves to every serious photographer, whether amateur or professional. It seems the former customer base would love a good selfie-taking phone, but will the latter who loves to tote around a solid DSLR camera, want to exchange that for a phone that can’t really be taken out in nature and other hardcore terrains for the perfect nature shot?

Windows has come up with Windows 10, so why shouldn’t Apple follow suit? With the Apple iPhone 7 series, comes iOS 10. The update includes a better, more animated and fun way to exchange text messages with friends and loved ones. Also, Siri can help you more as she now integrates with apps like Maps, iTunes, etc.

And finally, how much are these new babies going to cost? So, Apple has eradicated the 16GB phone altogether. The iPhone 7 and iPhone 7 Plus will be available in 32GB, 128GB and 256GB and the price range starts from $649 in the United States.

After the unveiling of the latest Apple iPhone 7 series on September 7, 2016, shipping will begin a week from then, on September 16, as pre-orders open on September 9.

According to Philip Schiller, who introduced the eager tech world with a descriptive slideshow, he summarized: “The completely redesigned cameras shoot incredible photos and videos day or night, the A10 Fusion chip is the most powerful chip on any smartphone while delivering the best battery life ever in an iPhone, and an entirely new stereo speaker system provides twice the sound, all within the first water and dust resistant iPhone.”

Starbucks to allow customers to pay through Apple Pay