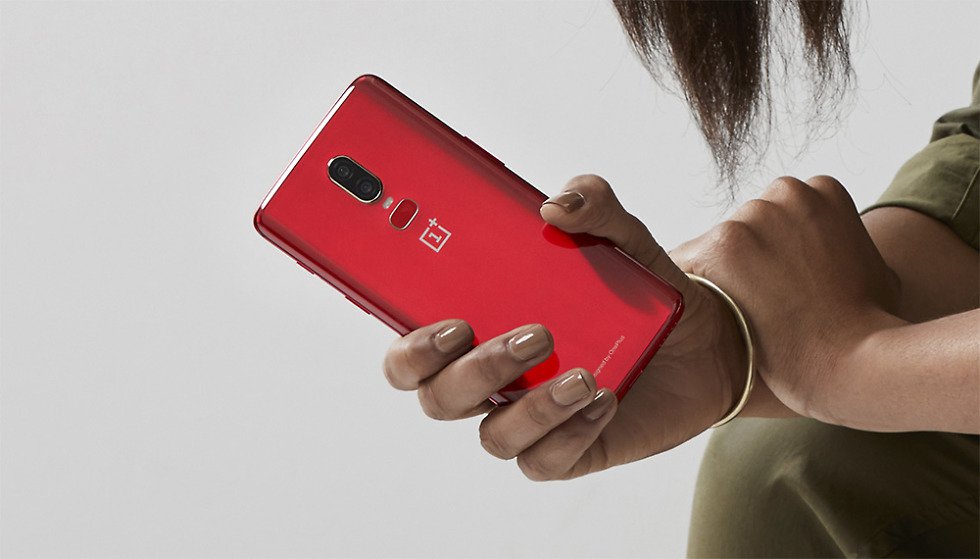 Chinese smartphone OnePlus 6 has been in news ever since it was announced. During the launch, the company had said that it would be available in three colors which were black, mirror black and white but had suspiciously left out the red one and had been rumoured for a long time. The gadget enthusiasts have been since then following the red version of the One Plus 6. The company finally launched the red version of the One Plus 6 on July 10, 2018.

The red version of the smartphone does not have any fancy name like the other models and has just called it as the One Plus 6 Red. The new One Plus 6 Red comes in 8 GB RAM and 128 GB storage at a price of £ 519 which is the same for the other 8 GB and 128 GB variants. The only drawback is that the version is available in limited numbers. There is no information on how many Red smartphones are being made. While the Silk White One Plus 6 sold out in less than 24 hours, all the focus is set on the One Plus 6 Red.

When contacted, network O2 to know if it would be stocking the Red One Plus 6, there was no response. However, there is no mention of the device on the O2 website at the time of writing so it would not be wise to depend on the particular network. One Plus has also restocked the Bullets Wireless smartphones which are priced at £ 69. There is no information on when they would reappear or wait until the next announcement by the company. They can also be ordered from O2 which has them in stock.

The One Plus 6 Red and the Bullet Wireless smartphone are available at the One Plus store, but you can expect some traffic when the phone goes on sale. You can remain patient to book your gadget.