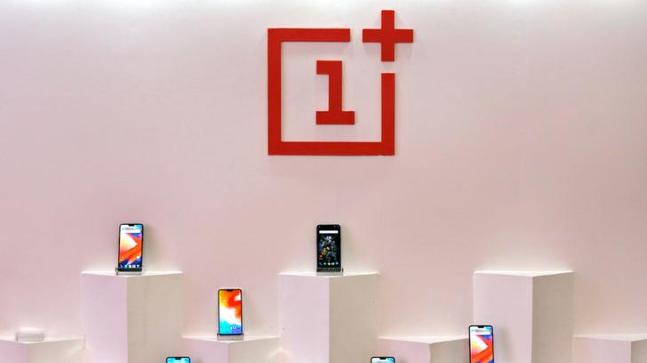 OnePlus has established itself as a leading smartphone manufacturer. While the gadget enthusiasts are eagerly waiting for the launch of OnePlus 6T, the company has more plans and some more products to be launched. OnePlus has announced that it is all set to enter the smart TV market and will be launching one soon.

However the company has not yet announced any detailed information about its plans. CEO Pete Lau had revealed about the new plans in a blog post, “We want to bring the home environment to the next level of intelligent connectivity. To do this, we are building a new product of OnePlus’ premium flagship design, image quality and audio experience to more seamlessly connect the home. We call it: OnePlus TV.” Lau during an interview talked about OnePlus plans and said that it is planning to release its first TV in 2019 but will take some time to make it perfect.

The CEO added that it will be something that will be perfect as well as complete and revolutionary from the beginning. Lau also said that the TV will receive updates to make it smarter over the next five years and will become more connected to the smartphone along the way. There are a few ideas of what the TV could do which includes easy streaming of media from the phone and showing information about the upcoming meeting.

The TV is also expected to have a camera for video calling but the CEO has said that OnePlus will have a solution for those who are concerned about privacy. The company has not specified if the TV would run on some of the existing platforms like Android TV or will be on a new platform. OnePlus is in talks with some of the major players in the industry to support the current smart home systems. It is surprising to see the OnePlus entering the TV space after it has faced success in the smartphone space.