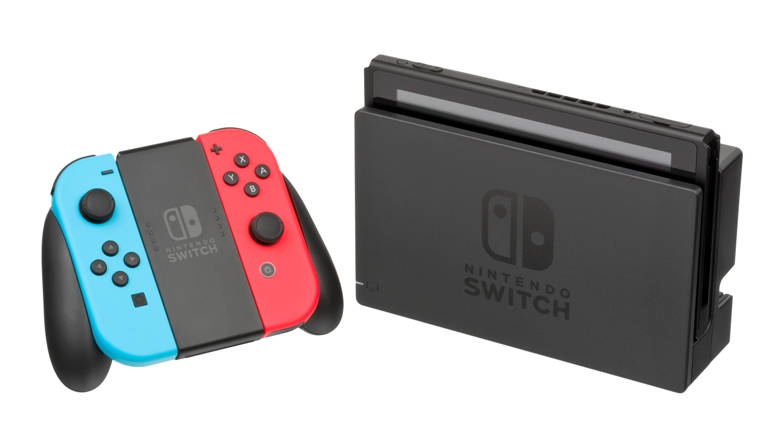 Japanese video game company Nintendo is ready to introduce its intellectual property with the new Mario Kart game that will be introduced for the smartphones at some point in 2019. However, it is still not clear of what the company is thinking in terms of its long-range business model and plans. The Switch consoles have been a hot among the gaming enthusiasts since its release in 2017. But even then there have been indications that Nintendo might have a shift away from consoles.

Shuntaro Furukawa, the new president at Nintendo in an interview added more fuel to the reports. Furukawa during the interview said, “At Nintendo, we aren’t really fixated on our consoles”. The new president also said that it would completely depend on the external circumstances and that the company would have no problem in terms of dumping home consoles entirely. As 2018 came to a conclusion, the gaming giant managed to sell about 23 million of its Switch consoles across the globe. This has indicated that for now at least the company has got a significant revenue driver with the consoles.

For now Furukawa has explained that they are offering uniquely developed Nintendo Switch and its software and are concentrating on the experience for the gamers. The president added, “That being said, technology changes. We’ll continue to think flexibly about how to deliver that experience as time goes on”. However, comments like these do not come as a surprise as the earlier president of Nintendo had also touted about his ambitions about the company’s smartphone gaming side that was equivalent of a $910 million business.

It can also be said that the new president Furukawa is trying to make a name as a game-changer at the company. Some of his other goals include expanding of the Switch sales territory and focusing on the markets of Middle East and Southeast Asia. Furukawa also intends to bring changes in the internal approval structure so as to make product decisions faster and better.