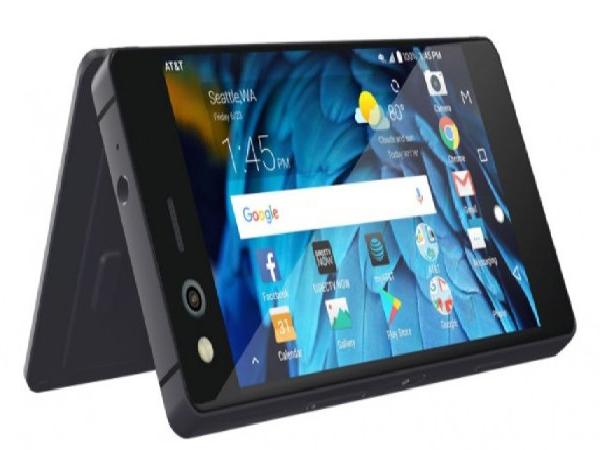 The upcoming LG G8 is one of the most anticipated smartphones of 2019. There are reports that the device will have two screen that can be combined. The device will be launched at the Mobile World Congress in February 2019 and the LG G8 is taking a different approach to the foldable devices that the other companies are also working on. The companies who are also working on foldable devices include Samsung, Oppo, Royole and Huawei.

While the other foldable devices are expected to be expensive, the foldable device from LG would be affordable and is rumoured to be priced at $1,400. The device is known as the LG G8 ThinQ and there are reports that there will be one small 3 to 4 inch screen and the other one that combines to make it around 7 inches overall. But frankly speaking that does not make it very large as it is expected as 7 inch screens are available in one piece on phones like the Huawei Mate 20X but the point might be to make it more portable.

It might also be an idea to pacify people who still insist on keeping a device worth $800 in their denims. Reports say that the phone might not fold as expected so it might be more like a modular design like the G5 a phone with an extra bit of screen. It also sounds similar to that of the ZTE Axon M that was similar to the Nintendo DS. The device had a thick ol’ stripe in between the two displays but the screen tech is improving everyday and all the time. It can be expected that LG might have something better in store.

LG is reportedly continuing its focus on gesture navigation that has been seen in the previous phones for instance the users can start the selfie timer by holding up your hand with the help of the new UI known as the touchless input.