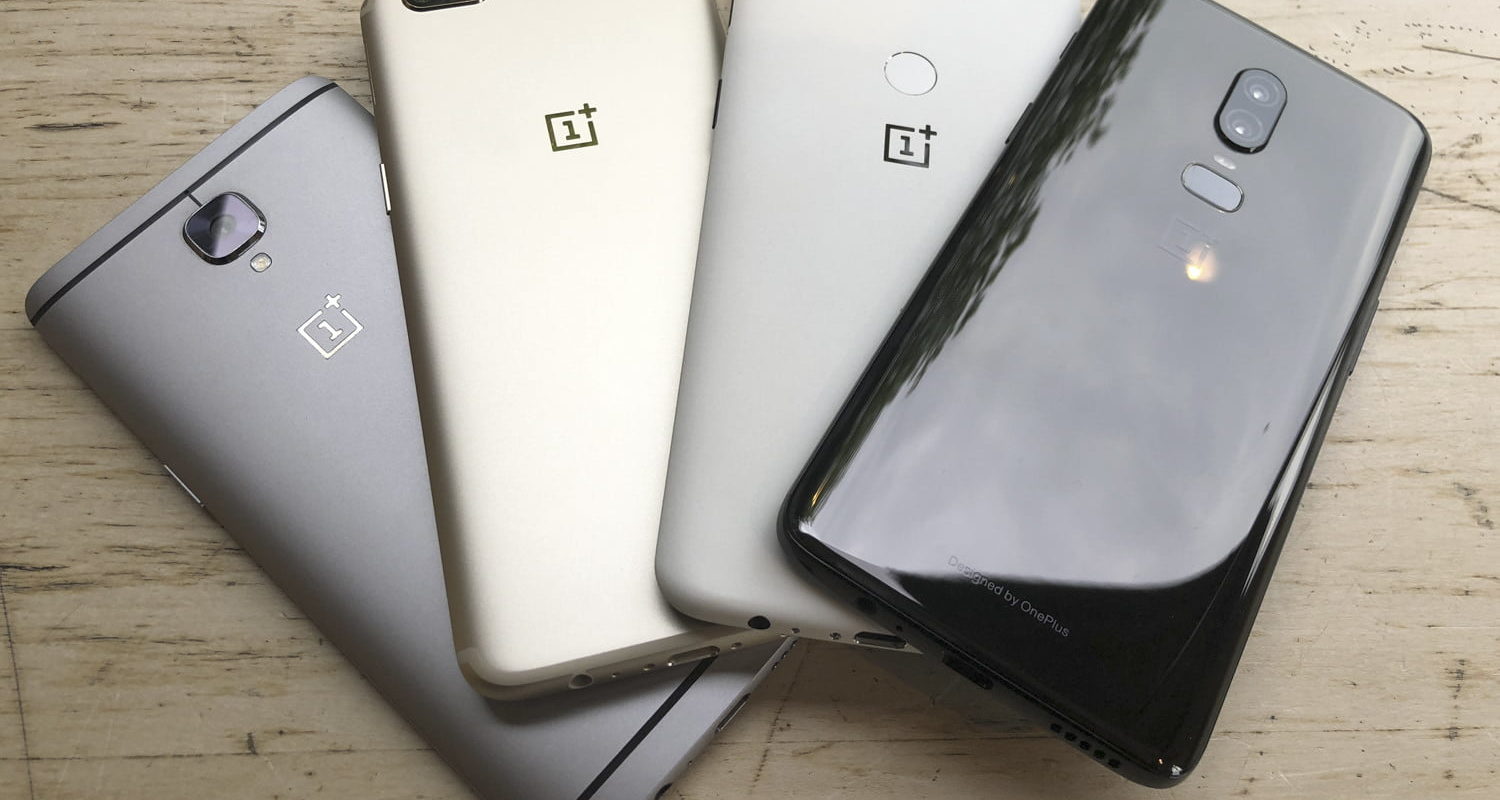 China based smartphone maker OnePlus has managed to build a strong brand by offering powerful phones at cheaper costs when compared to the rivals from Apple, Samsung or Google. Smartphone manufacturers are now racing towards offering 5G smartphones and OnePlus is gearing up to launch its 5G smartphone soon. The Chinese manufacturer is expected to bring out the first batch of the 5G smartphones in the second quarter of the year. However, the device will not be launching in the US market.

OnePlus will be showing off a prototype of the 5G smartphone at the Mobile World Congress tradeshow to be held at Barcelona next week and will first be launched in the United Kingdom. The company recently shared an image of the prototype device and will be displaying with USA Today. The prototype can be seen wrapped in a protective casing and not much can be predicted about the device but it will run on Qualcomm’s latest Snapdragon 855 processor and will make use of the company’s X50 modem.

OnePlus Founder and CEO Pete Lau through a translator in a interview with the USA Today said, “It’s still very early days for 5G, and we want to take the opportunity to raise more awareness particularly within the OnePlus community, but not just limited to the OnePlus community, in what we can look forward to with 5G”. It will be interesting to see how the users take advantage of the speed and latency improvements that the 5G device will offer. Lau also boasted about the upcoming device’s ability of powerful processing to a server in cloud particularly when it comes to gaming.

The company is also all set to show off the game Ace Combat 7 that will highlight the 5G device’s potential for gaming and computing. The device will conduct a large majority of computing on the cloud level than on the device itself.