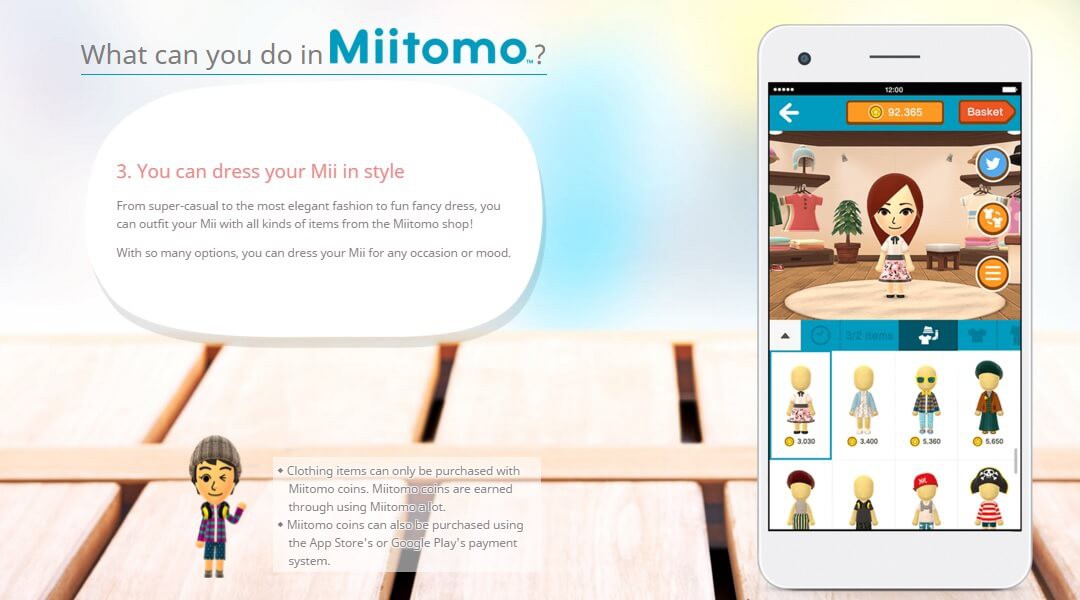 Game giant Nintendo has voiced a few of its concerns and has reportedly asked some of its game partners to make adjustments to adjust the microtransactions in their titles so that the users do not end up overspending. CyberAgent, that owns the Dragalia Lost developer CyGames asked the studio to make adjustments in its microtransaction-driven character lottery so the players do not pour as much money in to it trying to win rare characters. The recent move was taken by Nintendo as they were concerned about their reputation.

One of the CyberAgent official reportedly said, “Nintendo is not interested in making a large amount of revenue from a single smartphone game. If we managed the game alone, we would have made a lot more.” More reports say that Nintendo is worried that it might have a reputation of being greedy if the players start spending too much. It has been noticed that all of the Nintendo Mobile games have been free to play or start and the microtransactions are optional. However, so far the game giant has not been able to produce a hit on a mobile phone.

Its first attempt in mobile phones, Miitomo had to be taken down in just two years of its release. Tatsumi Kimishima, the president of Nintendo said that the Super Mario Run that was free-to-start with a paywall for later levels did not meet their expectations. But Fire Emblem Heroes not seems to be doing better. It uses a more traditional microtransaction where the players pay to acquire new hero characters. The game managed to bring around $400 million in worldwide revenue since its launch.

At that time it had left behind the Animal Crossing: Pocket Camp that made just $42 million from its launch in November 2017 to August 2018. It has also been criticized over time for its excessive reliance on microtransactions for the players to make any progress.