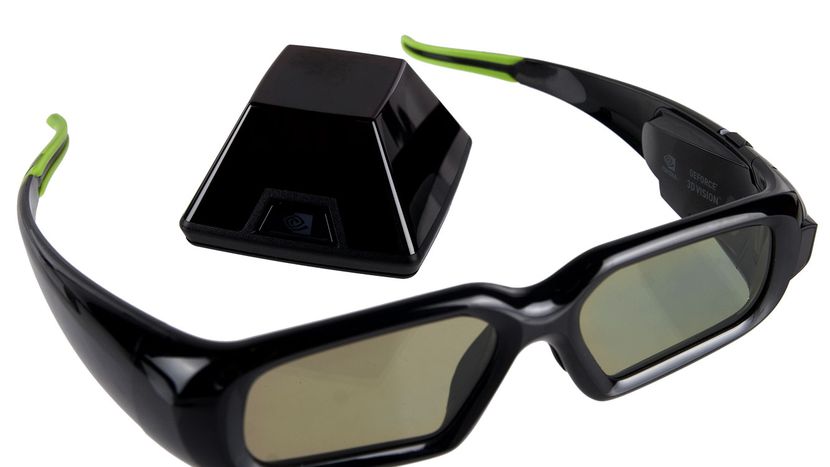 American tech company Nvidia is planning to stop supporting its 3D glasses 3D vision that was introduced in 2009. The GeForce driver was released in April and will be the last to support the 3D Vision. This means that the users who are still using the 3D glasses will need to stick to the older drivers. The 3D Vision was created for the appearance of physical depth in the games with the help of special electrical spectacles in combination with certain monitors that work similar to that of the stereoscopic 3D that was once popular in movies than the VR goggles.

The last driver to support the 3D vision will be released in April’s Release 418. The announcement was made by Nvidia on March 8, 2019. However , the company still plans to address the critical driver issues up until April 2020 but those would be the updates for 418 rather than support in newer driver versions. The new driver releases are expected to bring optimizations and fixes for new games which means that being stuck to 418 drivers is not likely to lead to a worse performance. It will also not deprive the users of the new features.

But the interesting part is that the newest version of the 3D Vision specs which is six years old now has long been out of stock. For now the company has not given any explanation for its decision to pull 3D Vision but it is likely down to adoption and resources. In recent times it has been noticed that the users have lost interest in the 3D Glasses and have been seldom popular among the gadget lovers, particularly during the time of more affordable VR headsets.

At the same time there is no point in supporting technology that is not used by many, especially when NVIDIA recently launched the new graphics architecture with ray tracing and other features that need their own support.