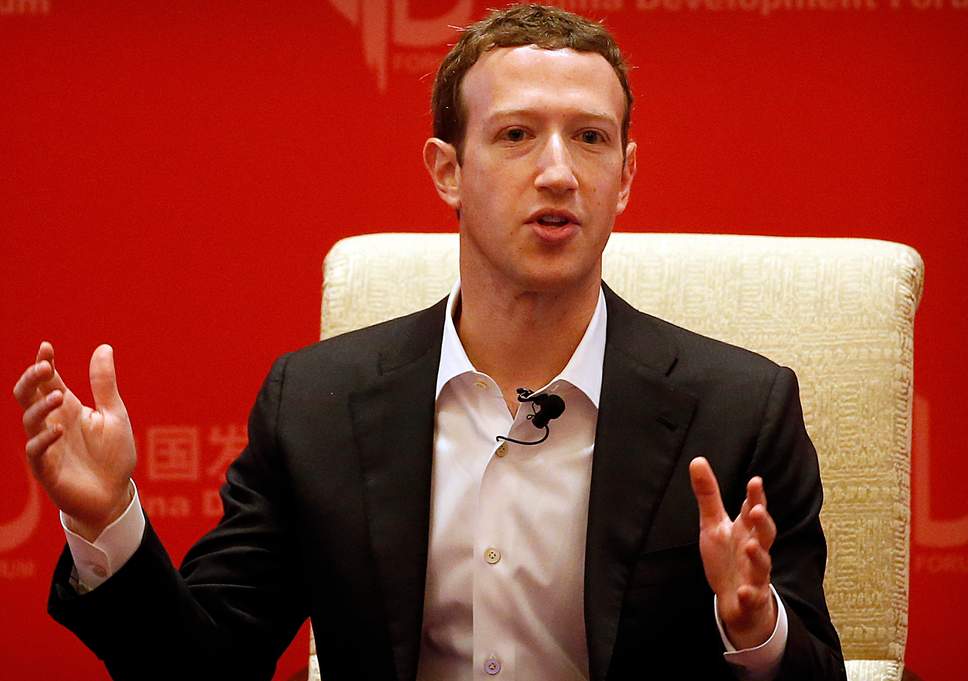 Facebook CEO Mark Zuckerberg has always been ambitious with his future plans. Once again the social network giant has come up with a new concept that has been envisioned to allow the users to navigate menus, move objects in an AR room or even type words with their brain. This might sound a little freaky, but this is what is being planned and the users will have to wear a device similar to a shower cap on their head that is capable of picking up blood flows, thoughts and brain activity.

The technology is helped by the fact that the researchers can already detect when a user is thinking about something in particular by observing the neural activity. The mind reading device will make it much easier for the humans to interact with the help of technology. Zuckerberg while talking to a leading daily said, ‘The way that our phones work today, and all computing systems, organized around apps and tasks is fundamentally not how our brains work and how we approach the world’. That’s one of the reasons why I’m just very excited longer term about especially things like augmented reality, because It’ll give us a platform that I think actually is how we think about stuff.’

For those who were concerned about the possible ethical implications, Zuckerberg assured that the users will have to first consent the product and that it could be something that someone could choose to use as a product. The Facebook CEO also assured that the system will not be invasive as it might prevent it from being something that everyone is going to use. In 2017, Mark Zuckerberg had pledged $50 million of his own money to Chan Zuckerberg Biohub to support the development of mind-reading brain implants.

In the same year the social network had unveiled a new research around the technology that would allow the users to type directly from their brain at the F8 Developer’s conference.