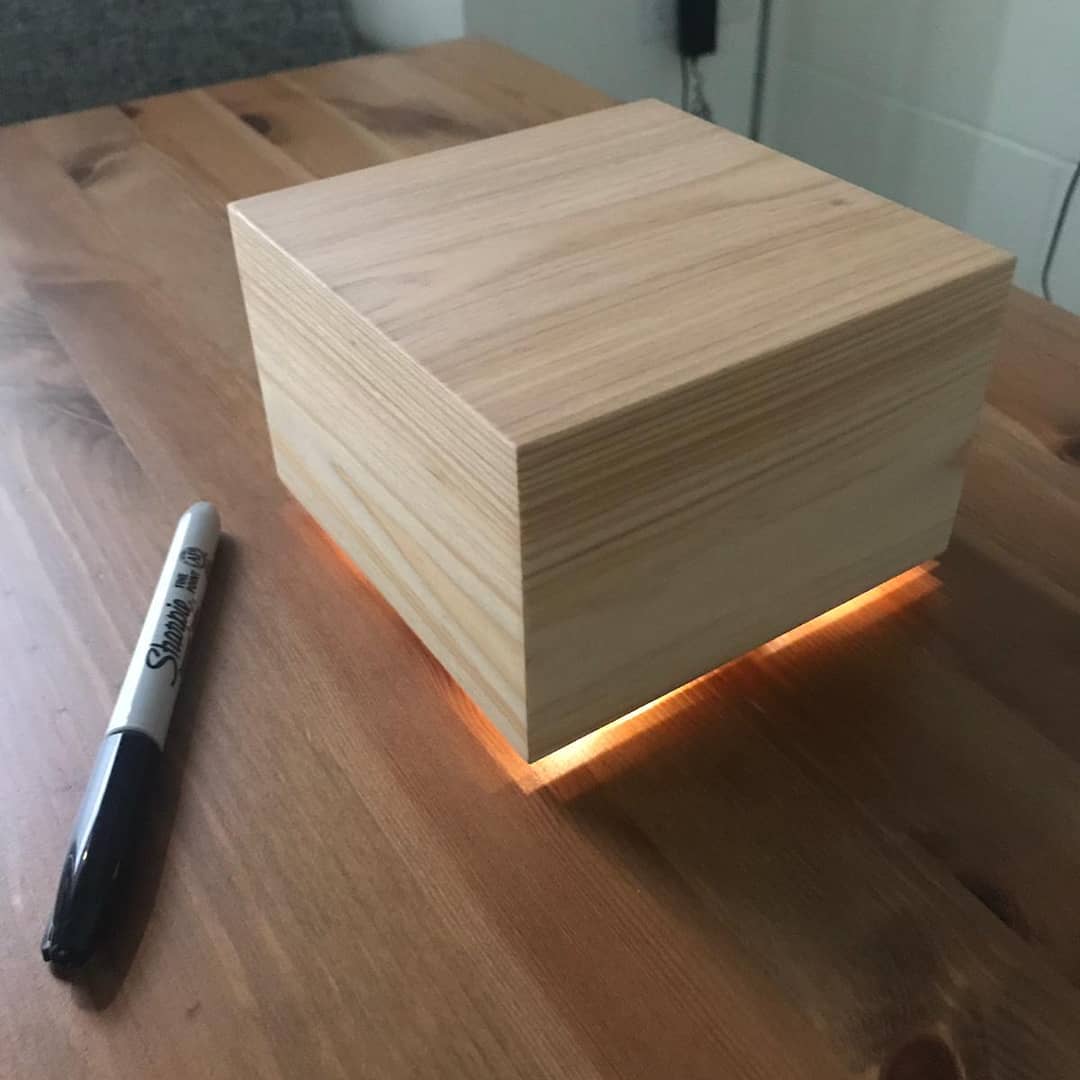 Facebook founder Mark Zuckerberg expressed his love and gratitude by making an innovative wooden ‘sleep box’ for his wife Priscilla to have a peaceful sleep at night. The American tech entrepreneur, took his Instagram account and showed off his invention that helps his wife to sleep peacefully through the night as she cares for their children. The invention is known as the sleep box and emits a faint light between 6 am and 7 am so, Priscilla Chan can know that their two toddler daughters are about to wake up, without the need to have to check her phone.

The 34 year old in his Instagram post shared a picture of the neat wooden box and wrote, “Being a mom is hard, and since we’ve had kids Priscilla has had a hard time sleeping through the night. She’ll wake up and check the time on her phone to see if the kids might wake up soon, but then knowing the time stresses her out and she can’t fall back asleep. So I worked on building her what I call the “sleep box”. It sits on her nightstand, and between the hours of 6-7am it emits a very faint light — visible enough that if she sees it she’ll know it’s an okay time for one of us to get the kids, but faint enough that the light won’t wake her up if she’s still sleeping. And since it doesn’t show the time, if she wakes up in the middle of the night, she knows to just go back to sleep without having to worry about what time it is. So far this has worked better than I expected and she can now sleep through the night.”

Mark added that as an engineer building a device that would help his partner sleep better is one of the best ways that he can think of to express his love and gratitude. The Facebook CEO also mentioned that a couple of his friends also told him that they also wanted something like this and has put this up in case another entrepreneur wants to run with this and build sleep boxes for more people.