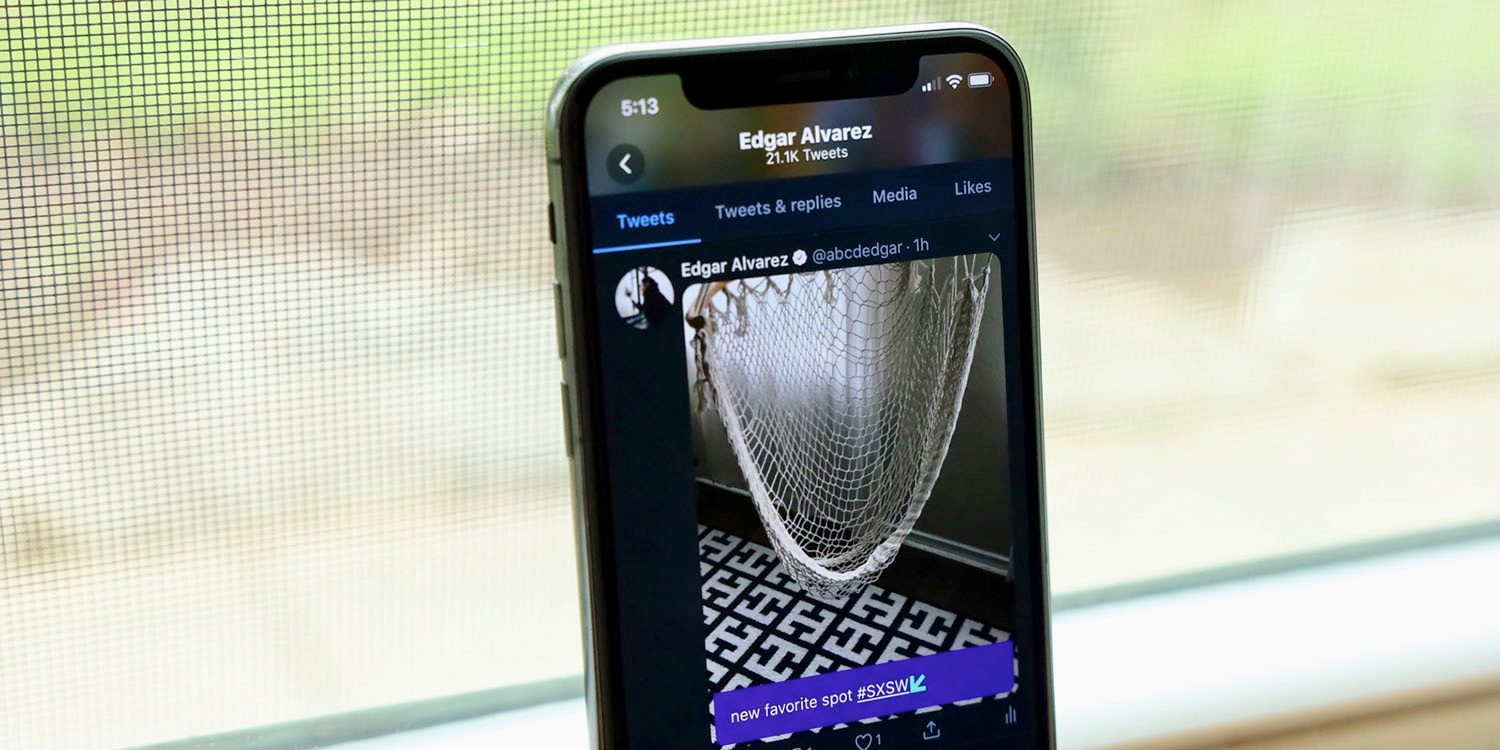 Micro blogging site, Twitter introduced a revamped version of its camera that has been designed to promote sharing of photos and videos on the network that is otherwise text centric. When the users swipe left on the timeline on the updated app the camera can be seen and allows you to take a picture or take a looping video of up to two minutes by tapping or holding a circular capture button. The users can also tap a live button that begins broadcasting a stream to the followers directly from Twitter.

However, the new camera does not have the option to upload photos or videos that have been already taken but that can still be done from a Tweet composer. The vice president of product at Twitter, Keith Coleman while talking to the reporters said, that the company wants to encourage the people to capture more visual moments from the globe around them directly from the app. The app also promoted live-streaming with the help of a foundation that is built by Periscope. The live-streaming app was acquired by Twitter I 2015 and is now increasingly integrated in to the flagship app.

But the Periscope branding does not appear on the new live-streaming feature of the camera. It will allow the users to broadcast either through video or audio feeds only. The photos and videos that are captured with the help of the new camera will get a special treatment inside Twitter. After the image is snapped, a colorful chyron appears on the top and the users will also be able to add an optional location and caption.

The app will also search the area for events where you might be Tweeting for instance this week’s, SXSW festival in Austin, Texas where Coleman had demonstrated the new features. With the help of the more visual treatment of the pictures inside the app, the company is expected to attract more users to use the camera that was neglected since a long time.