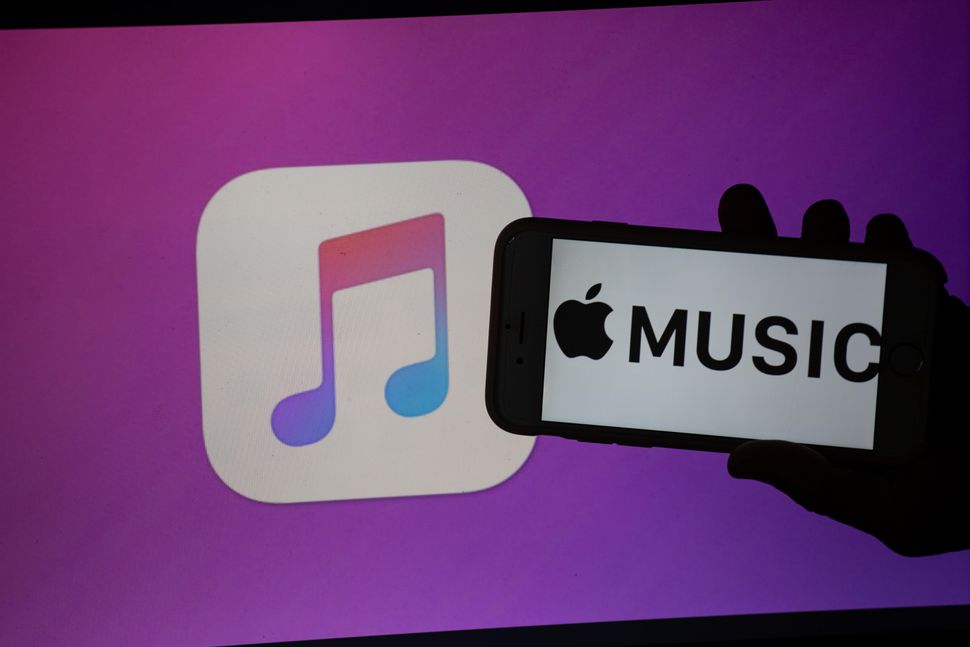 Users can now play tunes straight from the Apple Music Library. Apple Music lovers in the US can now listen to their tracks on Amazon Fire TVs or Sticks. The news has come just a few months after Apple Music became available on Echo devices stateside. The streaming service of Apple is also expected to come to Echo users in the UK in the coming weeks.

The Amazon Fire TV users already have a number of music options on their devices including Amazon Music, Spotify, iHeartRadio and others. But for the Apple Music Fans, who already enjoy streaming their playlists on their Echo devices, an addition of the Fire TV is surely an additional benefit. Despite all the facilities provided for the users, Apple Music still lags behind the territory of Spotify, which is a Swedish company.

The Swedish company had once complained to the European Commission’s anti-trust regulators about the 30 percent tax of Apple on purchases made through the App Store. The company felt that the tax had given Apple an unfair advantage over other services. The tax had essentially forced Spotify to choose between charging extra for its Premium service or losing some of its profit to Apple.

Meanwhile, people who are already users of the Amazon Fire TV can activate the Apple Music app directly on the device. If Apple Music is already activated on the Alexa app then the users can play the tunes on Fire TV immediately. The Apple Music service also includes the internet radio station Beats 1 that broadcasts live to more than 100 countries in 24 hours. The service was first announced in June 2015 and was launched in June 2015 in more than 100 countries. The fresh subscribers get a three month free trial period before the service requires a monthly subscription. The service began expanding in to video in 2016.