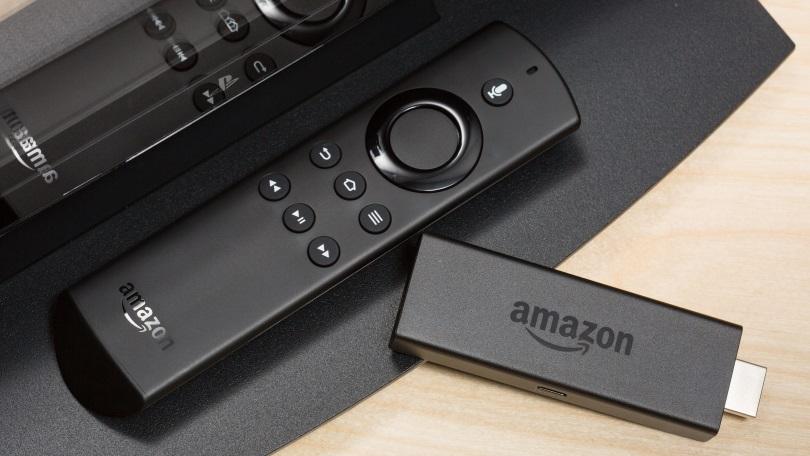 The Fire TV Stick which has Alexa Voice Remote is surely one of the most best selling products on Amazon. The product sold like hot cakes in the past Prime Day as the Fire TV Stick is the best selling devices during any sale. Despite being stuffed with features, the media streaming dongle comes at a great value at a normal price of $40. This means any time it goes on sale, it becomes irresistible for the users.

If that was not enough, Amazon sale has dropped the prices further to $29.99 and is matching its lowest price since Prime Day 2018. Some of the highlights of the Fire TV Stick page includes the Alexa Voice Remote. The users can enjoy about tens of thousands of channels, apps, and Alexa skills with access to more than 500,000 movies and TV episodes from Netflix, Hulu, Prime Video, HBO, Showtime, NBC and more. The users can also access millions of websites like Facebook, YouTube and Reddit with the browsers Firefox and Silk.

The Alexa Voice Remote includes the launch and control content which means the users just have to say, Play Game Of Thrones, or Launch Netflix and the device will respond instantly. Moreover, the find movie showtimes, play music, order a pizza and more can be done by just asking. If you do not have cable or satellite, there is no problem as you can watch the best of live TV and sports from HGTV, AMC, ESPN, FOX, and other channels with the subscription to DIRECTV NOW and SLING TV.

The users can also find the best ways to watch the universal search results from more than 200 channels and apps including Hulu, Prime Video and Netflix. The Prime membership of Amazon, unlocks thousands of movies and TV episodes. The best part is that the users can pick up from where they left as the device can be plugged in to the HDMI port of the TV and continue streaming.