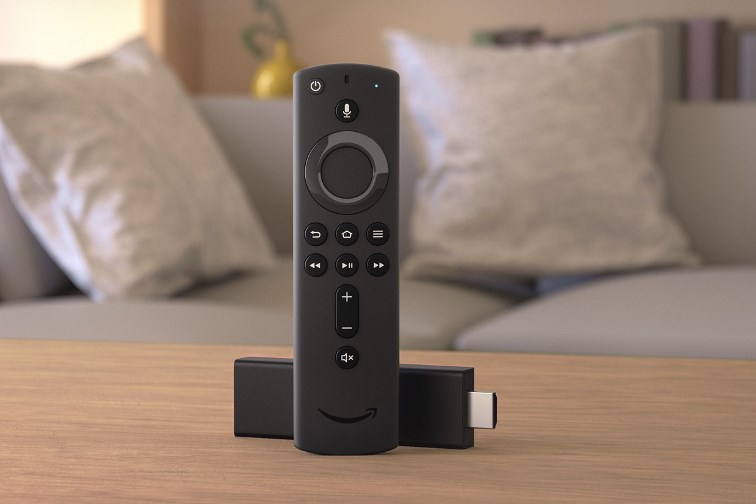 E-commerce giant Amazon has announced its much awaited new video streaming devices for TV on September 24, 2020. The company has launched an upgraded version of its already popular Fire TV Stick at the same price of $39.99. The excitement isn’t over yet as Amazon has another device in store which is the Fire TV Stick Lite and has been priced at just $29.99. The company has claimed that the Lite version of the Fire Stick is the most powerful streaming device under the $30 segment.

Both the device are capable of delivering HD quality streaming along with HDR Color and is all set to be launched on September 30, 2020. The standard Fire TV Stick will be able to launch the apps much faster than before. There will be a difference between remote of the Fire TV Stick and the Fire TV Stick Lite. The standard one will have volume and mute con trolls for the TV while the Lite version will not have that. But the good thing is that both the devices will have voice support by Alexa.

The Fire TV Home design is expected to undergo a big make-over and this is expected to happen later in 2020 which is not far away. Both the devices will also have a feature that will put them in to a low-power mode which means that when they are not in use they will automatically get in to energy conservation mode. The devices were launched at a virtual event by Amazon on September 24, 2020. The Lite version had got leaked even before the actual event was held.

Amazon has boasted that it currently has more than 40 million active Fire TV accounts across the globe. The company has in different countries joined hands with the local DTH services and is offering the best packages to the viewers. It also helps to promote the Fire TV Stick.