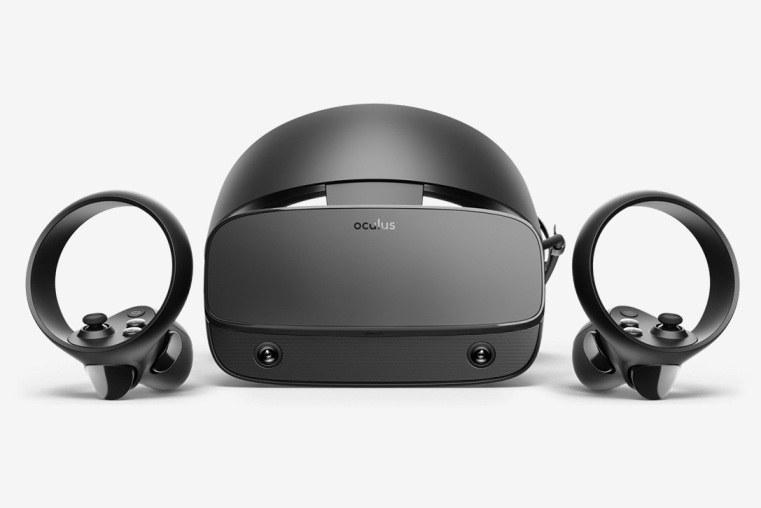 American tech company Oculus has released its updated version of its flagship VR headset that can work with a PC to allow people to play in virtual worlds. The new device has been christened as the Oculus Rift S and the virtual reality headset has done away with the cameras that are needed on the original and that tracked the users’ movements. The headset features higher resolution displays and costs less than the original Rift that was released in 2016.

The company has said that the device will go on sale in the USA this spring. In place of the cameras, the Rift S has five built-in sensors that workout how a user is moving and adjust the scene that they are watching. The sensors also have the ability to scan a user’s surroundings to see how much room they have to move around virtual scenes. However, the headset still has to be tethered to a PC to work but Oculus has said that machines that worked with the original headset should also support the new device.

Any game that is played on the original Rift must also work on the updated headset. According to Oculus, the headset has two LCD displays that has a resolution of 1280 X 1440 pixels per eye. It has less than the displays on the rival HTC Vive Pro and HP Reverb headsets. The new Oculus headset is expected to cost about $399 when it goes for sale while the UK price is expected to be about £300 but none of the figures have been confirmed.

The original Rift had the price tag of $599 when it was first released. In 2018, the company had previewed an updated stand-alone headset known as the Quest that shares some of the technology that is found in the Rift S. The Quest is expected to be out before Summer.