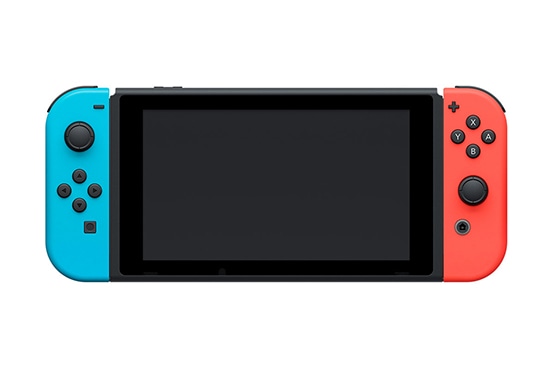 Gaming giant Nintendo is planning to launch two new models of the Switch and both the devices are expected to be out in 2019. The news was earlier reported by a few news reports, but now it seems like things are materializing for the company. Talking about the first device the company says will have enhanced features that will be targeted at the avid videogamers but it will not be as powerful as the Sony’s PlayStation 4 Pro or Microsoft’s Xbox One X.

While the second model will be a cheaper option and will be meant for the casual gamers that Nintendo sees as a successor to its aging hand-held 3DS device. Moreo reports have said that the cheaper models will cut costs by removing features with vibration specifically cited. Both the new versions are expected to be announced at the E3 and will be released a few months later just iin time for Christmas and the release of new games like Pokemon Sword & Shield and Animal Crossing.

The possibility of the two new models seem interesting for the gamers. Since the reports had earlier surfaced, most of the gamers had earlier guessed that a new Switch would be either a cheaper replacement for the 3DS or would be a souped-up console for the fanboys. At the same time no firm details have been mentioned about the higher – end model but one of the reports say that it will be a revision from the earlier model than a simple performance boost.

Still there is a clear room for improvement as the Switch uses Nvidia’s four year old Tegra X1 processor and if Nvidia would get back in to mobile chip development for Nintendo then it would make a major gain in terms of battery and efficiency. Anyways a new Swtch is anyways a good news for the game enthusiasts.