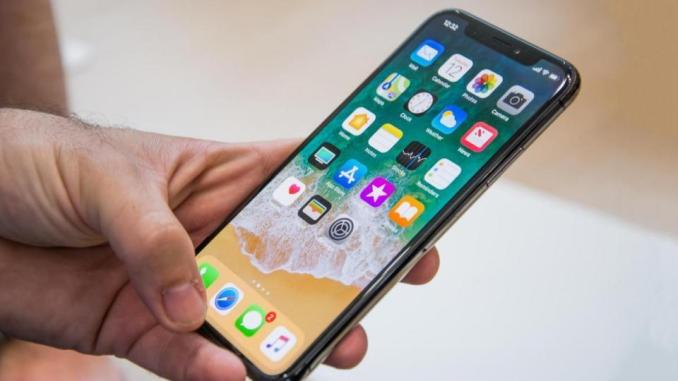 Apple has always been on the radar of the analysts. One of the analysts Ming-Chi Kuo has said that the next generation iPhone 11 will have two-way charging. This means that the upcoming iPhone could share the battery with some other iPhones or the new AirPods with the help of its charging case. If the predictions by Kuo turn out to be true then it indicates that Apple is surely trying its best to catch up with Samsung, whose newest Galaxy S 10 phones can charge the other devices like the Galaxy Buds earbuds as well as the Galaxy Watch Active.

Kuo has also predicted that the 2019 iPhone 11 will have larger batteries and in turn they will have an even better battery life. The new iPhone might have a 5.8 inch successor to the iPhone XS and will receive a 20-25 percent increase in battery size that will accommodate the power sharing feature. The battery in the 2019’s 6.5 inch iPhone XS Max replacement could be about 10-15 percent larger than last year’s model.

There are also reports that the thinner OLED screen laminate will allow for extra battery space without adding to all the overall thickness of the new handsets. Additionally the analyst has said that a 6.1 inch model, which is most likely the updated version of the LCD sporting the iPhone XR, will only get a small battery boost of 5 percent or less.

For now everything has to be considered as just a piece of news and not as a fact.