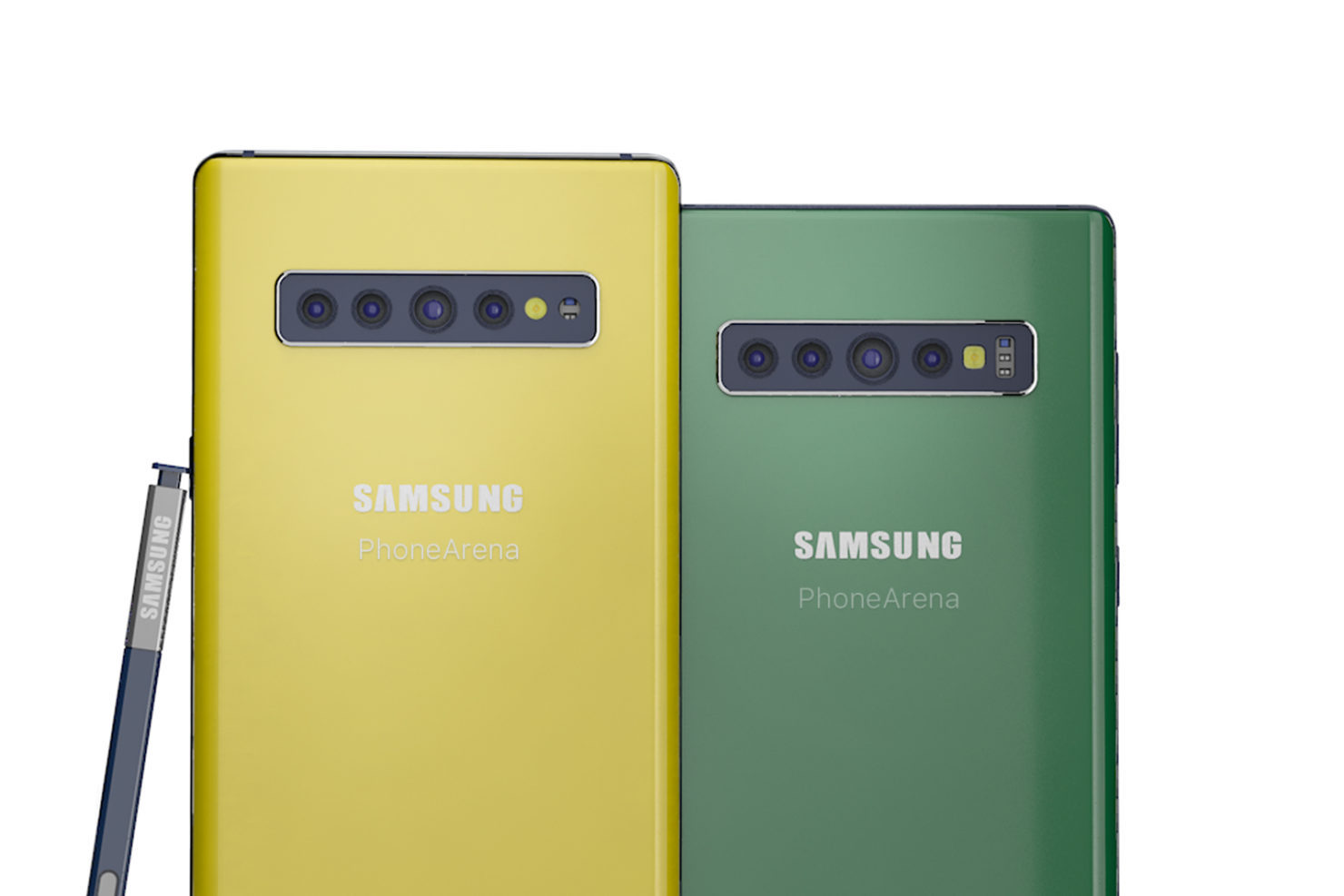 There were earlier reports of a second Note 10 device, a 5G enabled model that is similar to the Galaxy S10 5G and is likely larger than the typical Note 10 as the S10 5G is bigger than the S10. There are possibilities that the 6.7 inch display phone will be the Note 10 5G and the Standard Note 10 will have a similar screen to the Note 9’s 6.4 inches.

At the same time the reports could also be referring to the lite version of the Note 10, similar to how the Galaxy S10e is a smaller version of the S10. The popularity of the smaller alternatives to the flagship shows that there is a place in the market for the lite products.

More reports have said that the smaller alternatives will be launched only in Europe and this also makes it unlikely that it will be the Note 10 as the previous Galaxy Note phones come out worldwide. Moreover, it will not make sense for Samsung to limit its audience like this. The gadget enthusiasts can expect the phones to be launched in August 2019, which means that there is still time to come to know of the devices will be Europe exclusive or not.