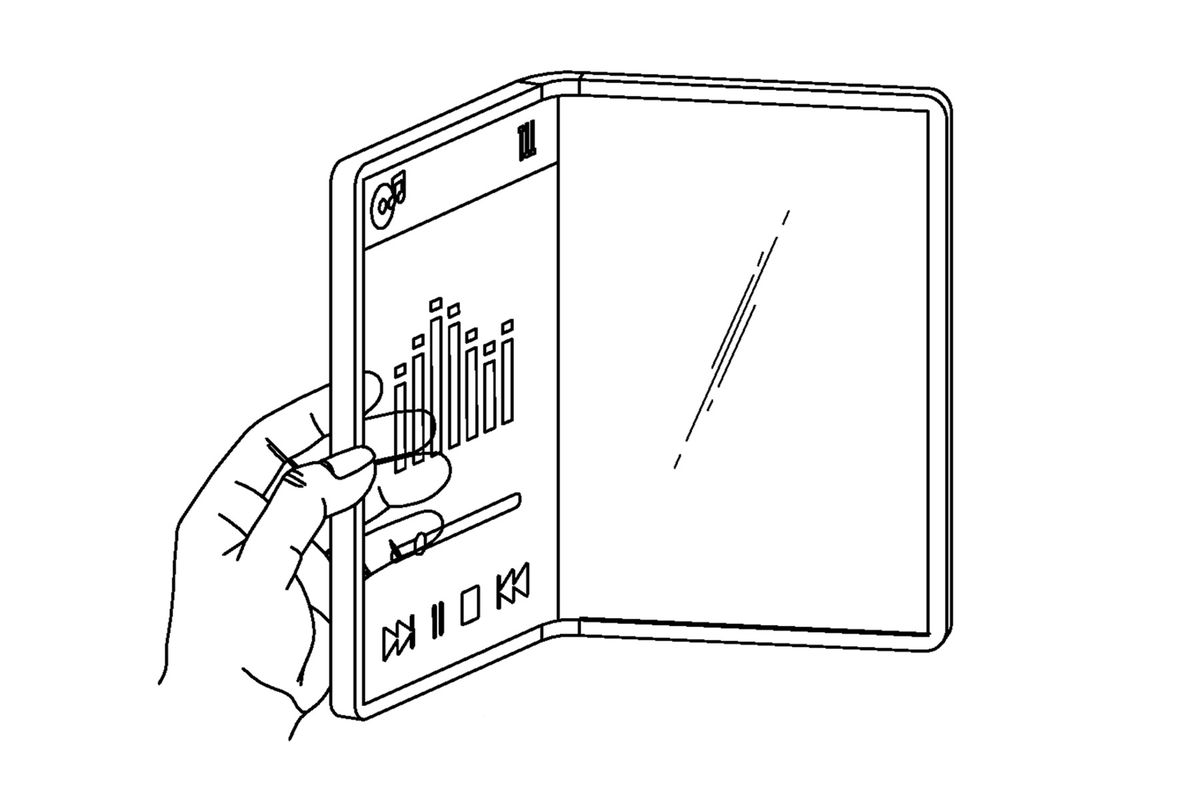 No one might have ever imagined that it would be possible to see a smartphone design that combines a transparent screens with a foldable form factor. South Korean giant LG has just patented such a design for such a handset this week after it experimented with some of the see-through displays over the last few years. It also then showed off a partly transparent OLED TV at the CES a few months back.

On the other hand Sony is also working its way towards the same lines with a transparent smartphone that was patented at the end of 2018. On April 9, 2019 the US Patent and Trademark Office published the LG patent for its own version of the same idea, which is a transparent smartphone but is also foldable. The patent was actually filed more than three years back and the publication was found this week by a news blog.

While the concept itself is unique, the patent has described a handset that is mostly a flexible screen from the front and back . When the smartphone is closed, it is comparable to a normal smartphone and when it unfolds some extremely narrow screen edges can be seen and the whole thing opens up to the size of a tablet, something similar to that of the Samsung Galaxy Fold.

In the last few months, a number of proposed foldable phones have been seen but the one that is visualized by LG surely takes away the cake. The design by LG is a departure from most of what everybody else is doing. Moreover, the company is also experimenting with the more straightforward foldable smartphone concept. At the same time, the device that has been imagined is by no means guaranteed as there are still many hurdles that have to be dealt with, with such a unique design which has a transparent display that bends.