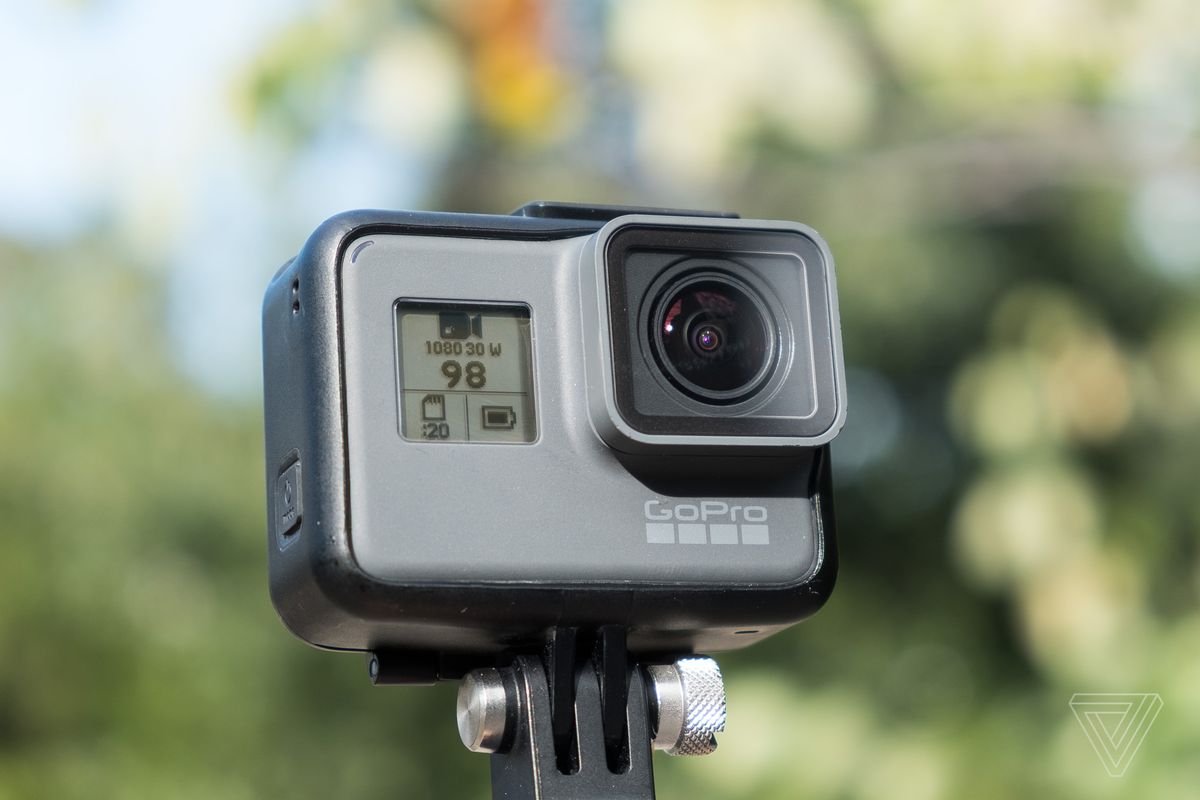 American tech company GoPro has brought its device replacement guarantee to 25 more countries. The no questions asked service is a part of the GoPro Pus subscription service that the company had announced. Buyers in Canada, UK, France and Germany could already get for the $5 per month service that includes unlimited video and photo cloud storage, automatic content uploading and half-price accessories.

Now the users will also get a replacement guarantee that is handy for devices that are often used in extreme circumstances. Company Co-founder and CEO Nick Woodman said, “Part of what makes a GoPro special is that you can use it in any situation. With the GoPro Plus damaged camera replacement benefit, subscribers can have the confidence that their camera is covered, no questions asked.”

The company has gained popularity among the buyers and observers, after turning a profit in its last quarter and thanks to the Hero 7 Black which is not quite out of the woods yet. Even the GoPro Plus subscription service is a major part of the turnaround because of the nearly 200,000 paid subscribers as of February, 2019.

It is known that the company equipments are often used to shoot dangerous exploits and due to this the damaged camera replacement is surely a perk that can lure the users to sign up and it also makes sense to offer it around the world.