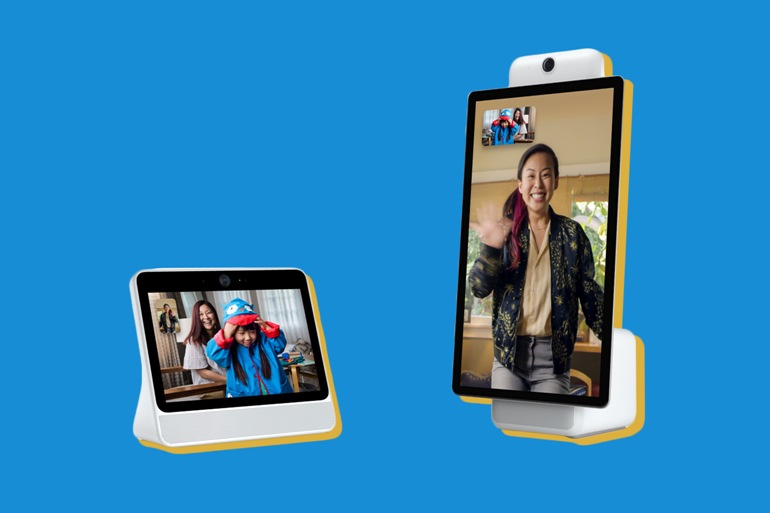 Since mother’s day is less than a month away, social networking giant Facebook is hoping that gadget lovers would consider gifting their respective mothers a Facebook Portal or Portal + to keep in touch. The social network is running a Mother’s Day sale on the smart displays. Till May 12, 2019, Portal will be available at $99 instead of $199. Moreover, if the buyers consider buying two of the devices then they will get a $200 off, as long as one is the larger Portal +.

The display has a smart camera tracking that uses Artificial Intelligence for video calls along with news, web, browsing games, Alexa and music and video streaming. The social networking giant Facebook released the Portal and the Portal+ just less than six months back, which means that the discount that is offered is huge and is surely a great deal to grab.

It is still not clear, if the company plans to offer more permanent discount on the devices. When the Portal devices were launched, there were not many takers for it. Many people had denied it after a year of data privacy scandals. The first reaction to the device was a smart display device that has an always-listening microphone and an always-watching camera that landed between hesitation among the buyers.

The Facebook Portal and the Portal+ are not the first devices of their kind as Amazon and Google also have similar devices which were already in the market. It was said that the device worked better than a smartphone or a tablet for making video calls. In terms of a general-purpose smart display, the Portal lags far behind the competition. The device surely excels in its intended role as a video phone for the modern era as they have modern designs which will not look out of place in a modern home. The smaller version looks similar to that of the Amazon Echo show.