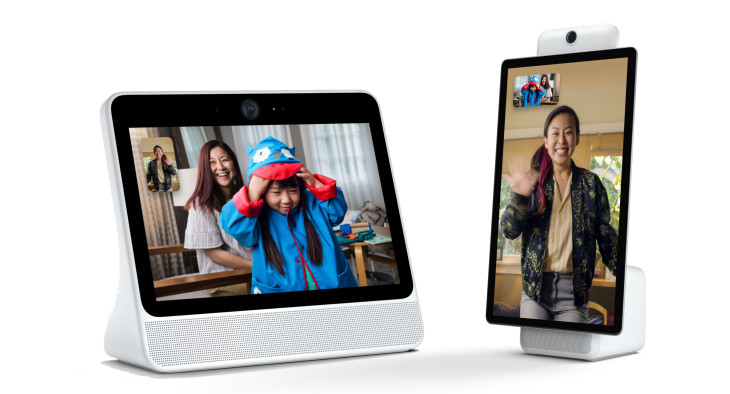 In 2018, social networking giant Facebook had launched its first hardware Portal, that received a lukewarm response. Now Facebook has announced its three new Portal products : Portal Mini, Portal TV and a redesigned Portal. The hardware introduced by the social network was not a bad product, but it was due to a few privacy scandals, many reviewers had questioned the process of inviting Facebook at home through a giant screen that had a microphone and a camera attached to it.

The device worked as advertised and was also inoperable without a Facebook account and was constrained by the limited number of available apps at the launch. It could be said that if the privacy issues were ignored, the aspects of Portal were actually fun to use. The Story Time AR experience had worked well and there is a reason why AR filters are so popular on some of the other apps like Snapchat and Instagram. A spokesperson from Facebook said, “We’ve been happy with Portal sales, which is why we are expanding the family of products and distribution internationally…”

While talking about what is new this time, for the starters, the redesigned Portal and the new Portal Mini have been updated to look more like picture frames than Google Nest Hub-esque devices. The new Portal features a 10 inch HD display and the Mini as an 8 inch display. The Portal TV looks similar to a webcam that is designed to work with the television. Instead of a separate device, the device makes use of the TV screen through the HDMI port.

Some of the earlier rumours claimed that the social networking giant was working on a TV streaming device that would be a part of the Portal family with AR capabilities and the Portal TV is likely to be that device. This time Facebook has also taken the privacy issue seriously. For all the devices, the users can disable the camera and microphone with a tap or a switch.