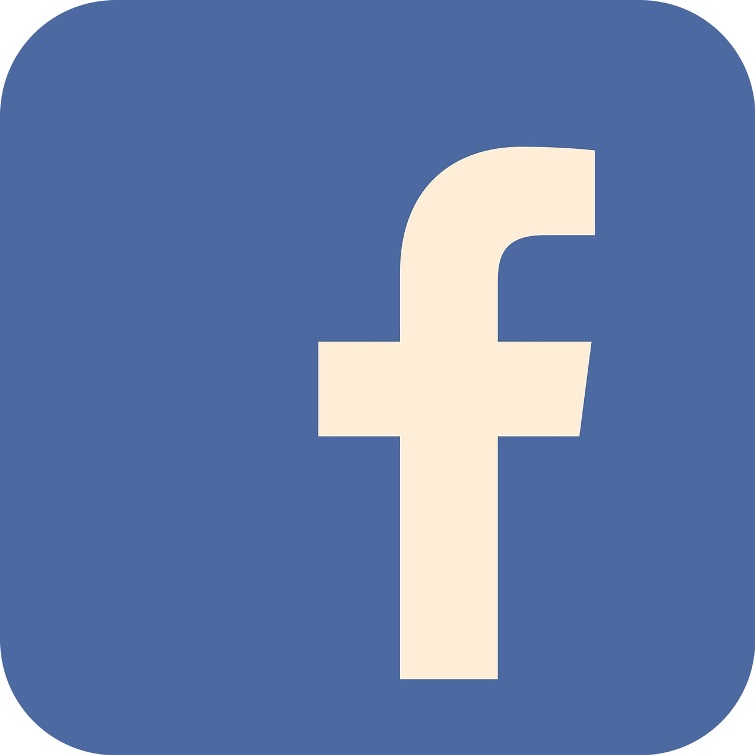 A number of global circumstances are putting an indirect effect on different companies and situations across the globe. One such effect can be seen in Facebook parent company Meta. The company has announced that it will slow down its hiring process as it is dealing with a weakest revenue growth as well as ongoing business challenges that include the change in the privacy policy by Apple and the war between Russia and Ukraine.

A spokesperson from Meta, while talking to a leading daily said that they have a practice of regularly re-evaluating their talent pipeline as per their business needs. The spokesperson added that they would also be considering the expense guidance for the current earnings period and are slowing down their growth as per the situation. The emailed statement from the spokesperson also said that they would continue to growth their work force so they would be able to focus on a long-term impact. Meta in its latest earnings report posted a potential year-over-year revenue drop during the second quarter.

David Wehner, the CFO of the company listed a number of issues that it is facing added that the expenses for the year is going to be between $87 and $92 billion which is down from the earlier $90 to $95 billion. Talking about the hiring intensions of Meta, it will stop or slow down the process for most of the midlevel and senior level roles. It recently put on hold hiring of the entry-level engineers in the recent weeks. Even the recruiters have stopped their efforts to fill some of the roles in the company.

The struggle began in 2021 when a number of users had started to abandon the apps of Facebook. In the month of February, Meta had said that the daily active users had declined significantly for the first time during the fourth quarter of 2022. The digital media business overall is facing a downfall due to the Russian invasions in Ukraine and other macroeconomic issues.