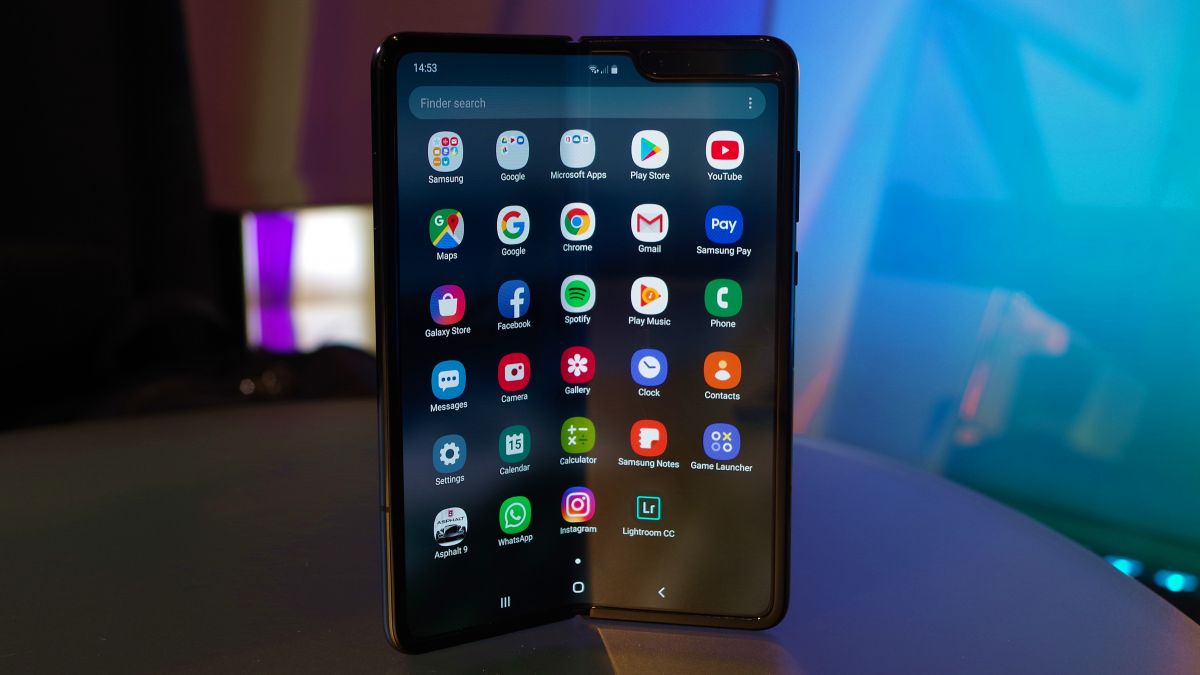 While smartphone crazy fans are eagerly waiting for the launch of the upcoming Samsung Galaxy Fold, the company has decided to push back its planned launch events in China this week. The last minute changes have been blamed on the venues and is also gives Samsung a little more time to investigate screen issues with the device.

Reports from leading dailies have mentioned that many events have been postponed and it includes the ones that were to be held in Shanghai and Hong Kong. But Samsung is promising that the April 26 Fold launch event to be held in the US will go ahead as planned. A number of reports have talked about the device developing glitches around the display hinge.

Talking about the glitches, Samsung earlier said that it was ready to thoroughly inspect the broken units to see what had gone wrong. Some of the problems seemed to have sourced due to the removal of a protective plastic layer on the display. That might look like an optional screen protector but it is actually essential to smoothen the operation of the folding screen. If Samsung is given a few more extra days, it will get a chance to make it clearer that the screen cover should not be removed under any circumstances. So people who are planning to buy a Galaxy Fold device must keep in mind that the screen cover must not be removed.

Samsung, after unveiling the innovative folding phone said that it has undergone rigorous testing and that the handset was ready to withstand 200,000 folds or around five years of regular use. One has to just wait and watch to see what Samsung’s investigation turns up. For now there is no indication that the phone will not go on sale across the globe as originally planned. The Galaxy Fold will be priced at $1980 in the US and €2,000 in mainland Europe and £1,799 in the UK.