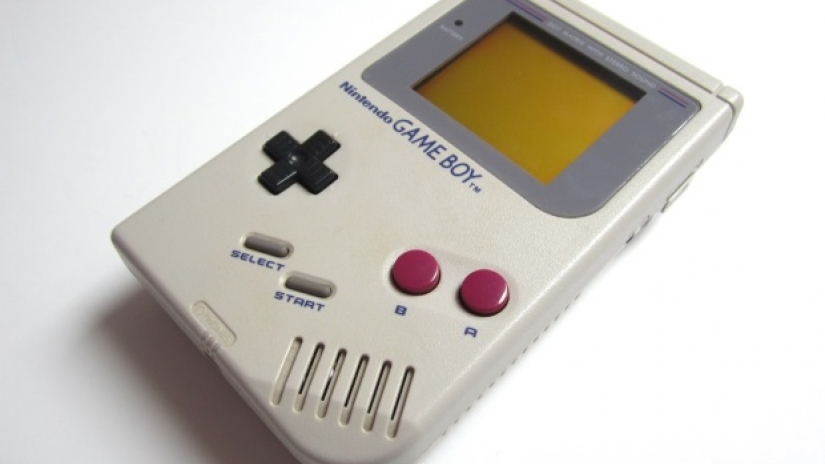 It was thirty years back when Japanese company Nintendo released the Game Boy, which is a handheld device that would pave way for the current $63.2 billion gaming industry. The 8-bit handheld game console was developed and manufactured by Nintendo and was first released on April 21, 1989. The device was first released in Japan and North America three months later and nearly a year later in Europe.

Tian Wang, the Gamer World News Entertainment while talking to a leading daily said that the Game Boy was “significant in so many different ways” while opening up to the world to the handheld gaming and also became a major revenue stream for the video gaming giant. Wang added, “The Game Boy was also incredible because the original 8-bit versions sold about 119 million copies”. It was further added that it became the third best selling console of all time and was lined next to PlayStation 2 and the Nintendo DS.

The console was technically inferior when compared to its fourth generation competitors like Game Gear, Lynx by Atari and Turbo Express, but it received appreciation for its battery life and durability in its construction. It quickly managed to go to the top in the competition and sold one million units in the United States within a few weeks. The game console was well received by the gamers across the globe and continues to be in the memory of the people who spent long hours with the console.