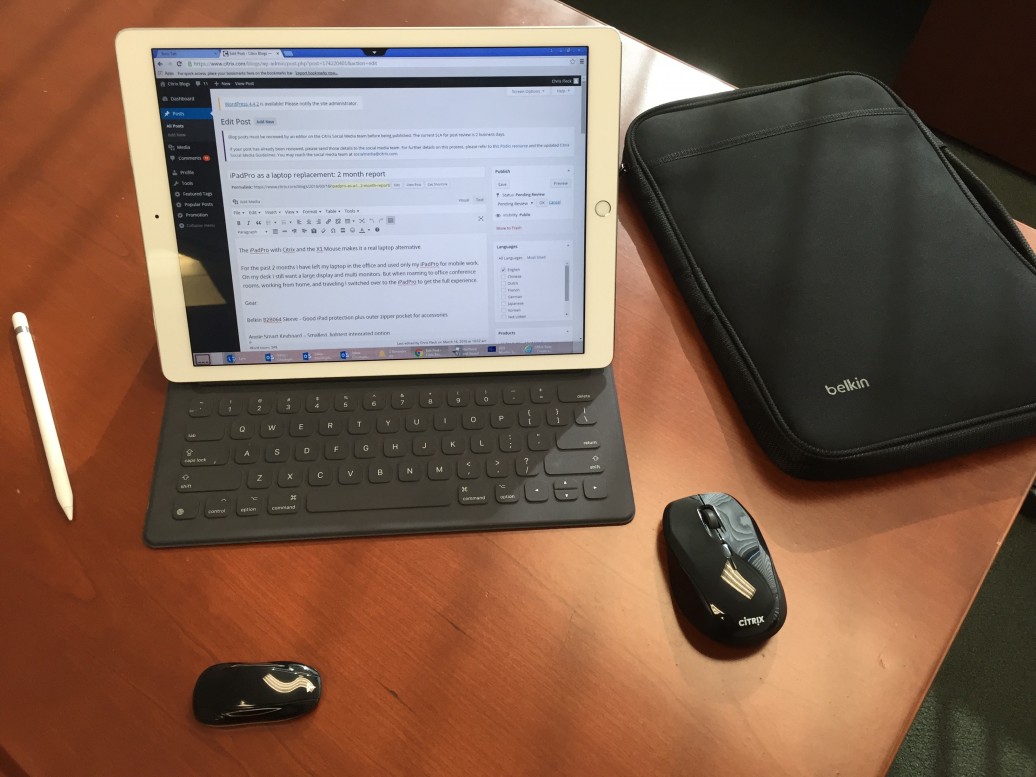 Apple in the past has surely tried its best to position its iPad Pro range as a laptop alternative. But still there are a few areas where it really cannot compete and one of the major drawbacks is the lack of mouse support. But this could soon change. Developer and leaker Steve Troughton-Smith has revealed that mouse support is in process for the iPad as an accessibility feature.

The recent claim came in response to a similar claim from the MacStories editor-in-chief Federico Viticci, who on his Connected Podcast recently claimed that the mouse support is soon coming for the device. Viticci has specifically talked about usage of a USB mouse connected to the iPad Pro’s USB-C port. But it is still not clear if the feature would be limited to iPads with the mentioned port which would be pretty restrictive as only the iPad Pro 11 and the iPad Pro 12.9 (2018) have such a port.

If at all the feature is made available for other iPads, it is also not clear if it will be just the iPad Pro range that gets it of if the likes of the iPad Air (2019) will also get it. Troughton-Smith in his Tweet has opined that he does not think that Apple would limit support to USB mice which might suggest the feature also wont be limited to the latest iPad Pro models. Whatever, the case may be, feature is just a rumour now. But with two sources claiming the reports that it is in works, there is a fair chance that it can happen.

If it is happening, then the question comes to when it is going to happen. It is also likely to arrive with a major iOS update, so there are chances that it might come with iOS 13 which is expected to be announced at the WWDC 2019 on June 3, 2019. But the final public launch might not happen until September 2019.