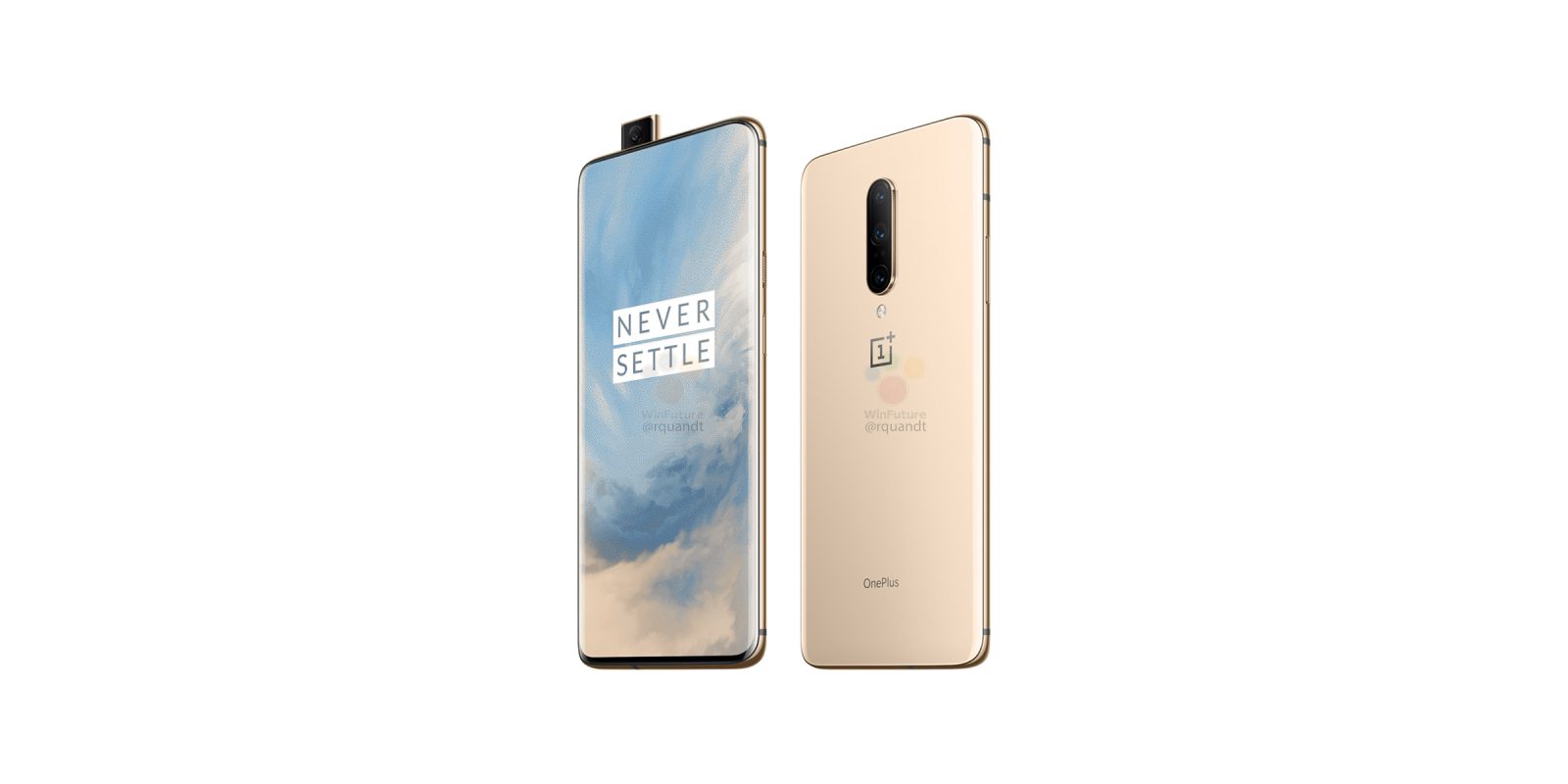 The world is waiting for the official launch of the much awaited OnePlus 7 Pro on May 14, 2019. While the device is yet to be launched, one of the stores has already opened the listing along with a price and its availability. The store which has revealed the price and availability is JD which is a Chinese website and even the pricing is mentioned as ¥ 9,999 which is roughly $1,450, £1,120 and AU$ 2,085.

However, the gadget enthusiasts need not to panic as the exact price conversion might not be as it is mentioned. Some of the earlier reports have not mentioned the prices to be as high as it has been listed on the Chinese website. On the other hand WinFuture has put the starting price at €699 which comes to around $785.

The OnePlus 7 Pro is also expected to be available in China from May 16, 2019. This means that the rest of the world might get the smartphone on May 16, 2019 but it is the date of the phone’s launch event in China.