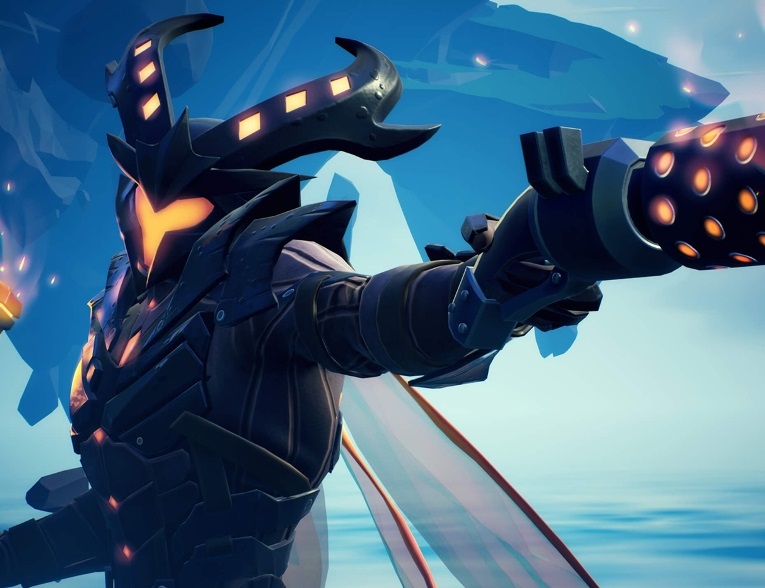 Free-to-play hunting action role-playing game Dauntless was for a year in PC open beta and is now all set to be launched in full for PS4, PC and Xbox One on May 21, 2019. People who have not heard about the game, Dauntless is a free-to-play take on the Capcom’s popular Monster Hunter series but has a more cartoony and colorful style art. The game has implemented a Hunt Pass for earning cosmetic items are similar to Fortnite’s Battle Pass.

Gamers who have played Monster Hunter World must have a good idea of what to expect. The hunt is most enjoyed in a co-op with giant enemies to take down, weapons that are distinct with the playstyles along with rewards that allow the gamers to craft increasingly powerful and fancy armor. The beasties that are tracked and exterminated are known as the Behemoths that take the form of hulking ownbears, fire-belching lizards and more.

The launch day of the game will also show a giant update that reworks the customization, crafting and progressing systems from the early access and beta versions of Dauntless. On PC the game will be launching exclusively on the Epic Games Store that continues to snap up the titles left and right. Talking about the micro-transactions, it is the one that keeps the free-to-play game like Dauntless afloat and are entirely cosmetic like the transmog skins for young gear and colored dye. The gamers will also have an option to spend $10 to access the Hunt Pass Elite tier that has 50 ranks of progression and rewards including the cosmetic gear and premium currency.

The new version is all set to be launched on May 21, 2019 and will coincide with Hunt Pas Season 5 of Dauntless, which is themed around a Moon Blossom Festival. Apart from the next week’s launch on PS4, PC and Xbox One, Developer Phoenix labs has planned for a Nintendo Switch version and cross play functionality sometime in the future.