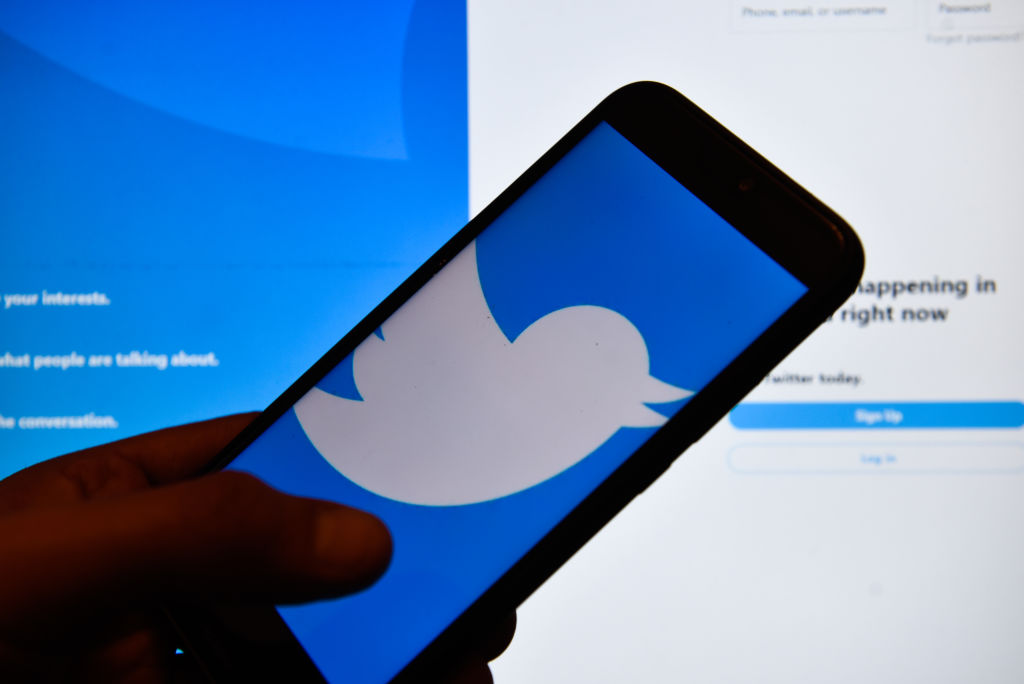 United States and other countries are still dealing with the measles outbreak. Under such circumstances Twitter has introduced new search tools that are meant to help the users to find credible resources about vaccines. The micro-blogging site added that it will stop auto-suggesting search term that would lead users to misinformation about vaccines.

Twitter president of trust and safety Del Harvey wrote in a blog post wrote, “at Twitter, we understand the importance of vaccines in preventing illness and disease and recognize the role that Twitter plays in disseminating important public health information. We think it’s important to help people find reliable information that enhances their health and well-being.” When the users search for keywords related to vaccines they will see a prompt that directs them to the resources from the information partners of Twitter.

In the US it is the Vaccines.gov which is a website by the Department of Health and Human Services. Apart from the US, the vaccine information tools will also appear on Twitter’s iOS and Android apps and its mobile site in Canada, Brazil, United Kingdom, Korea, Japan, Indonesia, Singapore and Spanish-speaking Latin American countries. Harvey also wrote that the Twitter’s vaccine information tools are similar to the ones that was launched for suicide and self-harm prevention in 2018. Similar features will be launched by the company for other public health issues over the coming months.

The Centres for Disease Control and Prevention earlier this week said that the measles cases in the US had increased to 839 and the cases have been reported in 3 states in 2019 with majority or almost 700 in New York. The social media platforms have been criticized in recent times for now doing enough to prevent the spread of misinformation about the vaccines and measles cases that began to rise. Video sharing site YouTube announced earlier this year that it is demonetizing all the anti-vaccine videos.