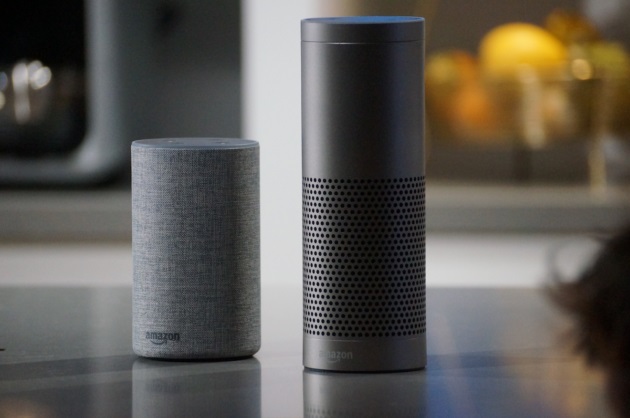 E-commerce giant Amazon has announced that the third party devices that use Alexa Voice Service can now use voice announcements to turn the smart speakers in to something like the home intercom system. The announcements are available for a number of devices like smart speakers, soundbars from the companies like Bose and Sonos and Facebook’s Portal.

The announcements are one way voice messages that can be sent to the Echo Speakers so that the users can say things like “Alexa, tell everybody dinner is ready” or “Alexa, tell Sofia it’s time for school”. The users can send the announcements hands-free with an Echo speaker or with the Alexa app on iOS or Android. The feature to send one-way messages with native Amazon Echo devices was introduced in 2017.

Amazon in a blog spot said that the announcements must be enabled by the device developer. The announcements are similar to Broadcasts, which is a feature with Google’s Nest smart speakers but Google’s solution enables the users to respond. Apart from the announcements, the Echo Speaker by Alexa can make phone calls and Skype calls, send text messages and make calls or Drop, in with other Amazon Echo speakers. The news has come a day after Google’s Duo introduced groups video calls on smartphones.

The duo powers the video calls on Google Assistant smart displays. People who are still limited to calls with up to two people but will likely support groups calls in the future.