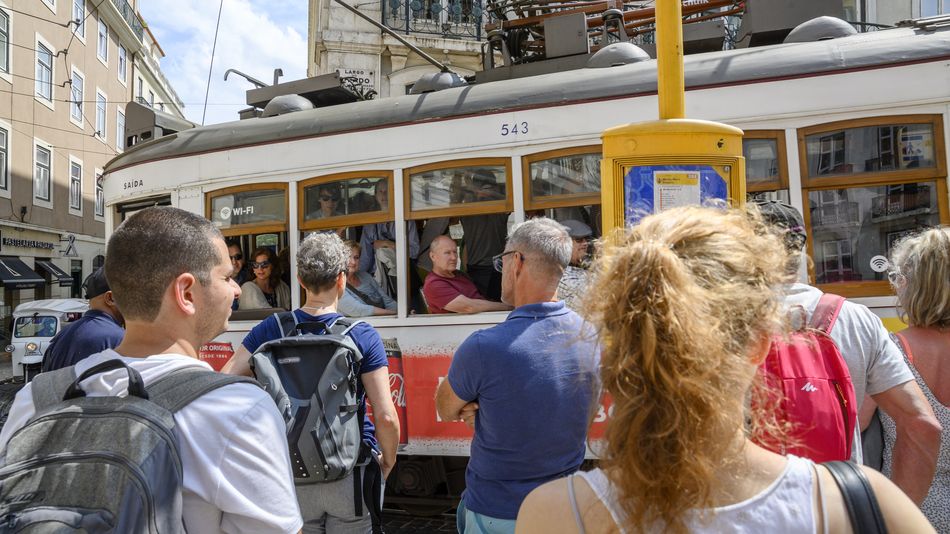 Google Maps is working hard everyday to make things even more convenient for its users. Public transport is the lifeline for any urban area and is also a better choice for the planet than driving your own car. But the fact remains that everyone hates late buses and crowded subways. Now Google can warn the public transport commuters about such hassles.

The search engine is rolling out a new update for Maps that brings live traffic updates for the buses. The service already provides delay information in some of the cities and now it is leveraging its traffic data to estimate bus arrival times. The users will also be pinged with potential delays along the route to the destination.

If the users are on the subway, then the service will also include crowdedness prediction so they know what they would be dealing with when they step in to a train platform. The updates will be in real time and the users will be able to know if they might want to wait a bit for the next train to arrive. People, who are regular users of the public transport for work or otherwise, can take advantage of such a service.

Google Maps can tell, “hey, the subway is going to be crowded”. The statement might not be that helpful but still the users can be prepared. The new features have rolled out on Android and iOS devices on June 28, 2019.