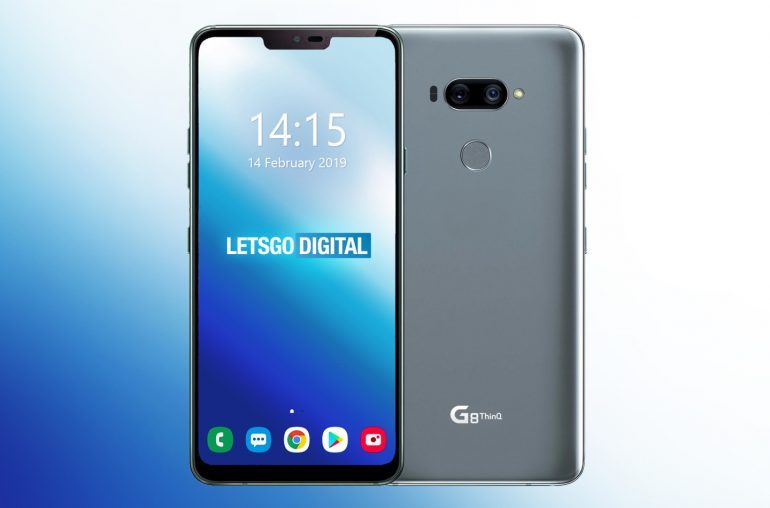 LG had boasted its more affordable version of its G8 ThinQ, the G8S ThinQ in the month of February, 2019. In some good news for the LG smartphone fans, the device will now be available in Latin America, Europe, Africa and the Middle East. LG said that the G8S was created for the users who are seeking more bespoke smartphone experience. But when in practice it seems to mostly mean that the phone has improved camera software for snapping more elegant selfies.

The smartphone has been designed to be operated one-handed which is the key for capturing the aforementioned shots. The front facing camera provides a stimulated studio lighting to enhance portrait images and give them more depth. However, the standout feature of the device is the rear triple –lens camera set up with a wide angle lens. It boasts the widest field of view of any phone camera to date at 137 degrees and offers continuous zoom.

The device also has a bokeh effect and stabilization enhancement that can be added to videos. The LG G8S ThinQ also has a biometric sensor that makes the unlocking smoother including Hand ID that scans the users’ circulatory pattern using an infrared light so the phone can be unlocked more easily when it is dark. The device also has Face Unlock which is improved and also features the Air Motion feature which is popular but not very practical. It allows the users to perform actions without touching the screen.

Talking about the specifications, the G8S is very similar to the G8 but has a lower resolution screen. It has the same Qualcomm Snapdragon 855 chip 6G RAM, 128 GB Storage with 3.5 mm headphone jack like that found in the G8. The 6.2 inch OLED display has a resolution of 2248 X 1080 compared to the 3120 X 1440 resolution that is found on G8. The G8S is available in three shiny colors: teal, black and white.