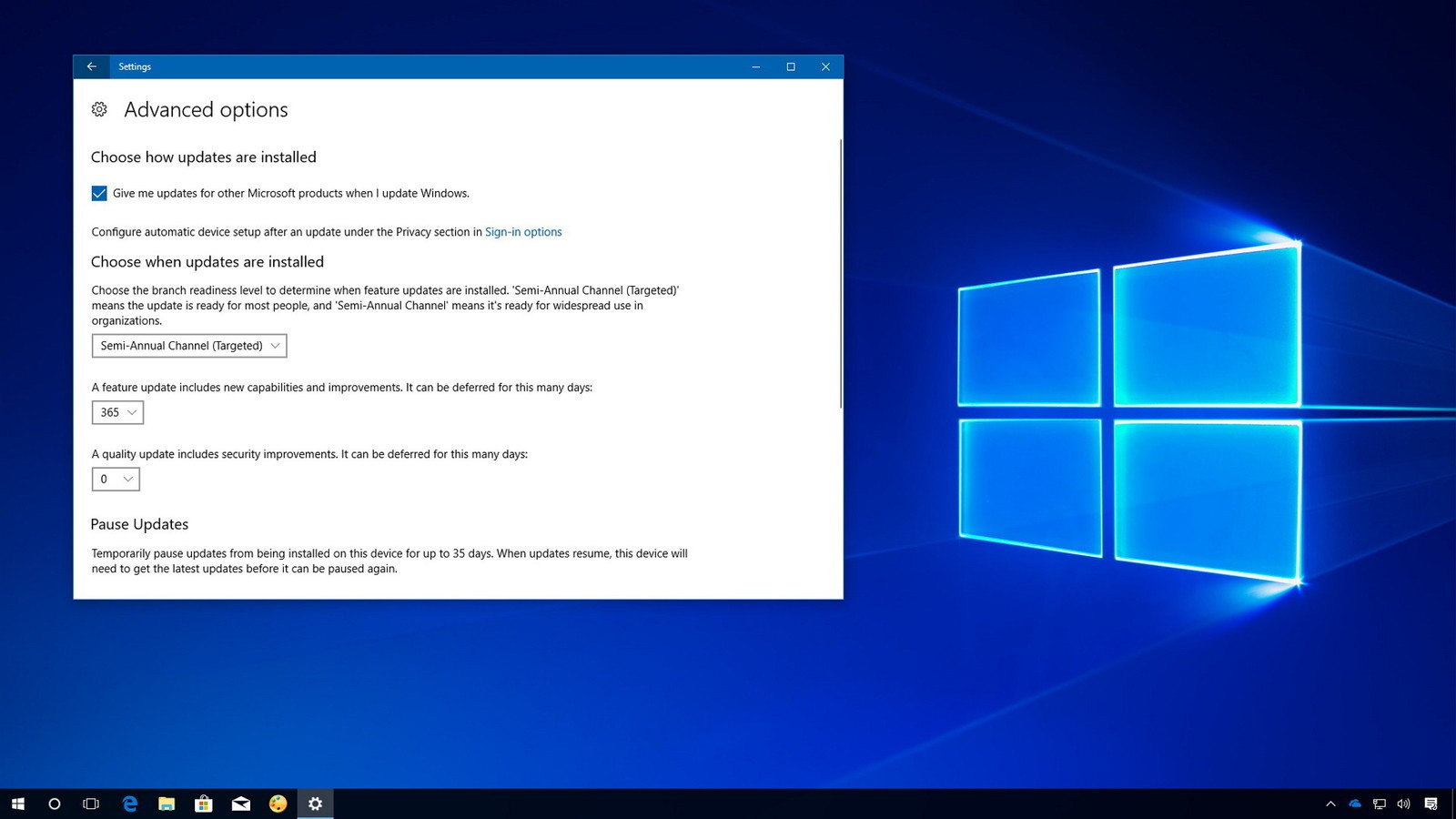 Windows 10 is all set to receive a huge update that will introduce a big new Microsoft feature. Microsoft’s operating system Windows 10 had recently received a bunch of new features after the release of the May 2019 update. The main feature of the new program has been dubbed as the Windows Sandbox that has been specifically engineered to allow the users to test the programs that have been tagged as untrusted.

The May 2019 update had also introduced a light theme that separates Cortona from Search and alters how the software manages the storage. It has been a trend with Microsoft that it releases two new substantial Windows 10 updates every year which means that it is anticipated the American tech giant will introduce another upgrade before 2019 ends. The upcoming Windows 10 upgrade has the code name 19H2 and is said to deliver “performance improvements, enterprise features and quality enhancements” by Microsoft and has suggested that it could be more of an iterative update than the substantial overhaul.

The 19H2 is not yet released, but the US tech giant has already started releasing early versions of the first Windows 10 update for 2020 which is codenamed 20H1. The latest one has big new Microsoft feature that could change how the users take advantage of the operating system. The preview build 18936 for the 20H1 update has a new function that allows the users to work without passwords and instead prompts them to make use of Windows Hello Face, a fingerprint or a PIN.

The software giant has insisted that people that abandon traditional passwords will be able to have improved security and more seamless sign-in experience. Microsoft on its Windows Blog showed an image of the feature in action. The space for traditional passwords was shown to be replaced by options for a PIN, Windows Hello and biometric sign in.