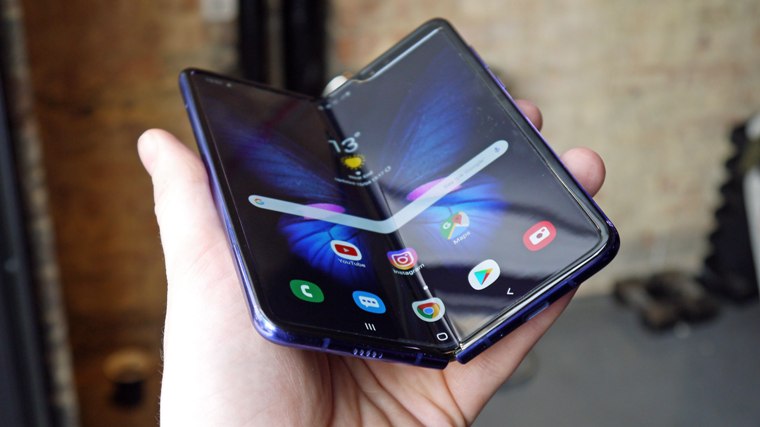 South Korean giant Samsung is on the verge to release its much awaited and delayed Galaxy Fold. While the Fold is yet to be launched, there are already reports that a second Samsung foldable set is all set to be launched in 2020. The new Samsung smartphone will be built around a 6.7 inch display that folds inwards to form an easily pocketable square. The device is expected to be more affordable and thinner than the $1,980 Fold.

It will have a single hole punch camera on the inside and two more cameras on the outside. There are also reports that the company is joining hands with designer Thom Browne to help broaden the appeal of the device beyond gadget nerds. Going by the description, the smartphone seems similar to the upcoming foldable Motorola Razr that is developed by Lenovo. In March, it was reported that Samsung was working on a foldable phone which is clamshell styled and could be released as early as in 2019.

Samsung is reportedly testing the ultra-thin bendable glass for the inner display for its next foldable phone. The Galaxy Fold uses a flexible plastic display that is covered by a thick polymer layer for protection. In April, 2019, Samsung had delayed the launch of the Galaxy Fold after phone reviewers had come up with hardware issues just days before the first foldable device by Samsung was about to ship to the paying customers.

Since then the Fold has been redesigned and appropriate amendments have been made. Arrangements have been made to protect the 7.3 inch internal display from debris and a protective layer has been applied to the bendable display that is less tempting to remove. Since it is the month of September now, the much awaited Galaxy Fold is expected to go on sale anytime now. Fresh reports say that Samsung is reopening the pre-registrations for the Galaxy Fold in the United States.