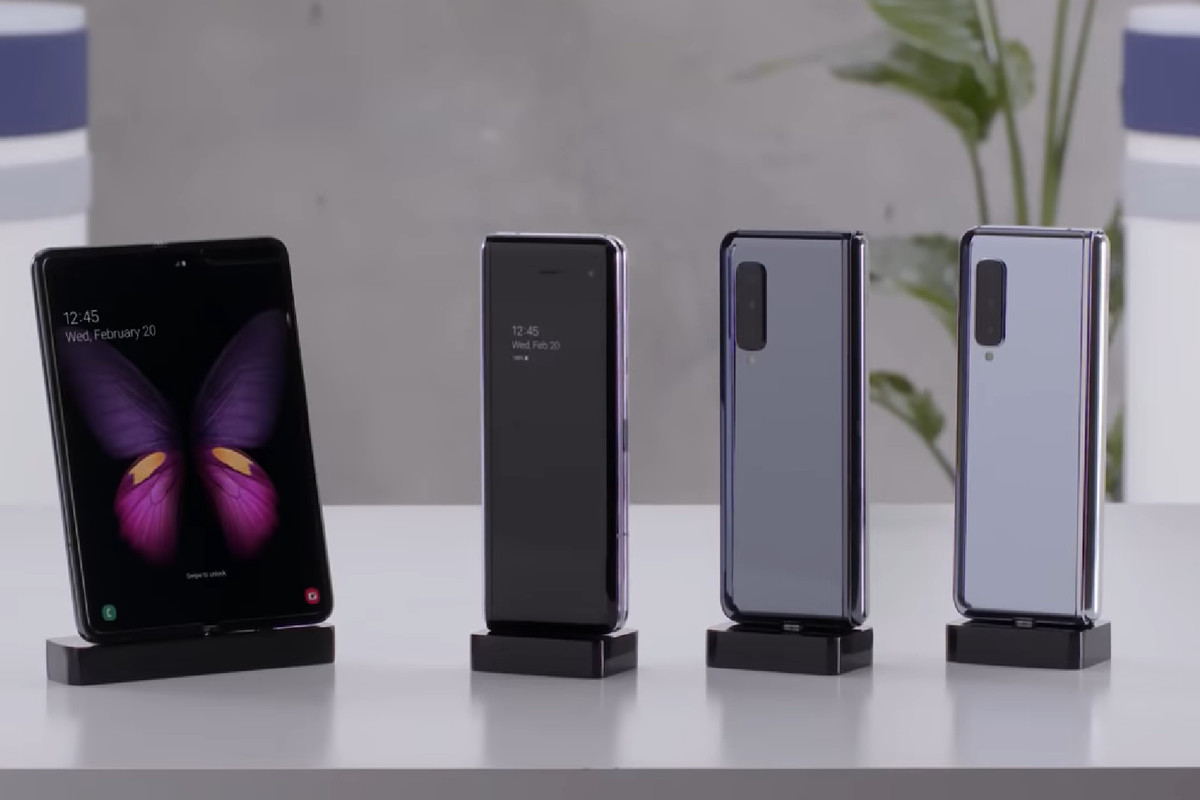 South Korean giant Samsung has launched the much awaited Galaxy Fold – which is a part f a completely new category of mobile technology. The device is now available in Korea from September 6, 2019 and will see a launch of the devices in some of the selected countries like Germany, France, Singapore, US, UK and more. The Galaxy Fold will be available in Cosmos Black and Space Silver.

A 5G ready option will be available in some of the selected countries and the consumers will be able to unfold the future on the fastest network speeds available. The new Galaxy Fold has been designed to inspire new experiences. When it is closed, the users can access their essentials on the cover display very conveniently with one hand and when it is opened then the users can explore new ways to multi-task, play games, watch videos and more with its immersive 7.3 inch Infinity Flex Display.

Since past months, Samsung has been working on refining the foldable device to ensure it delivers the best possible foldable experience to the users. The company had planned an earlier launch but it received a major setback when the reviewers came up with a few defects. Since then Samsung has been working on perfecting the tech. It has not just improved the design and construction but has also took time to rethink the entire consumer journey.

DJ Koh, the president and CEO of IT and Mobile Communications Division at Samsung Electronics said, “The category-defining Galaxy Fold is a device that defies the barriers of traditional smartphone design. Now, we’re excited to release this pioneering mobile technology, and allow consumers to experience it for themselves”. The Fold can be a smartphone and a tablet while delivering a new kind of mobile device and first-of-its-kind user experience. The device will transform the way the users capture, share and edit mobile content.