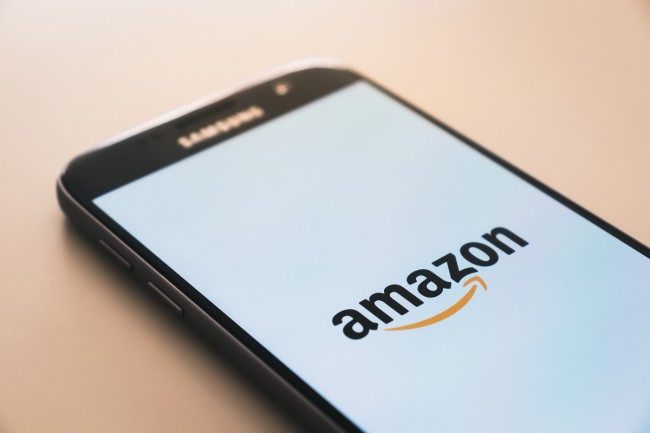 This time of the year sees every other gadget company come up with something new for the enthusiasts. While Apple and Samsung have already had their events, Microsoft is also looking forward to an event on October 2, 2019. On September 12, 2019, Amazon has sent out invites for a hardware event that will take place on September 25, 2019. The retail giant has not said what it is going to announce but it earlier used the season to introduce new products in the Echo and Fire TV family.

However, the Amazon has already announced some new Fire TV products at the IFA earlier this month, but reports say that Amazon has a number of devices in store that are due to be out this year. The surety comes as the company had announced about ten different devices in 2018 and it will not come as a surprise if there are more in store for 2019. A recent report from a leading daily had suggested that Amazon is working on a high-end Echo that will compete with the likes of Sonos, HomePod of Apple and Google Home Max.

Some of the high end speakers like Sonos already support Alexa and it will not be a surprise if Amazon would like to cash on some more revenue from hardware as well. The devices from Amazon are potentially expected to give a more integrated experience.