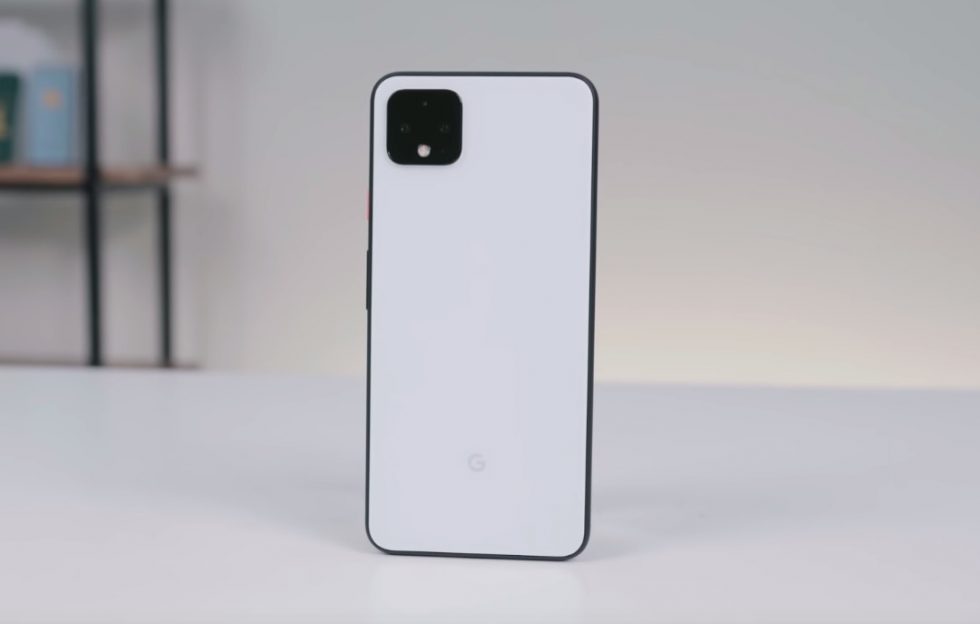 The 5G is what the generation is now looking forward to. Several tech giants are focusing on launching their respective devices that support 5G. Search engine giant Google seems to be working hard on a 5G variant of its popular Pixel 4. Reports say that the new 5G Pixel 4 might make its way as early as in the upcoming week. For now the search engine is ready to announce the standard variants of the Pixel 4 at a grant event to be held on September 15, 2019.

Some of the media reports have claimed that Google has already started the trial production of a model of a device that has 5G as well. So far the company has not talked about when it is going to show its 5G model. Some of the reports claim that the smartphone might make its way out in the upcoming week. Another source says that an official announcement can be made by Google until spring and might be announced along with a new low-budget phone, that will be a sequel to the Pixel 3A.

Just in case, Google makes an official announcement in the upcoming week, then there are all the possibilities that it might be a teaser for an expected launch event that will be held on a later date. Going by the recent reports, it clearly seems that the device is not yet ready to be out and is also not yet gone for manufacturing. At the same time, it is very unlikely for the company to tease the device so early. Google has already had an experience of having slow sales of its Pixel 3 during its launch in 2018.

The search engine has its lesson and would out itself at risk of slow sales for the upcoming model by teasing a high-end version, that cannot be bought by the users for now. But this has surely indicated that Google is focusing on its 5G devices.