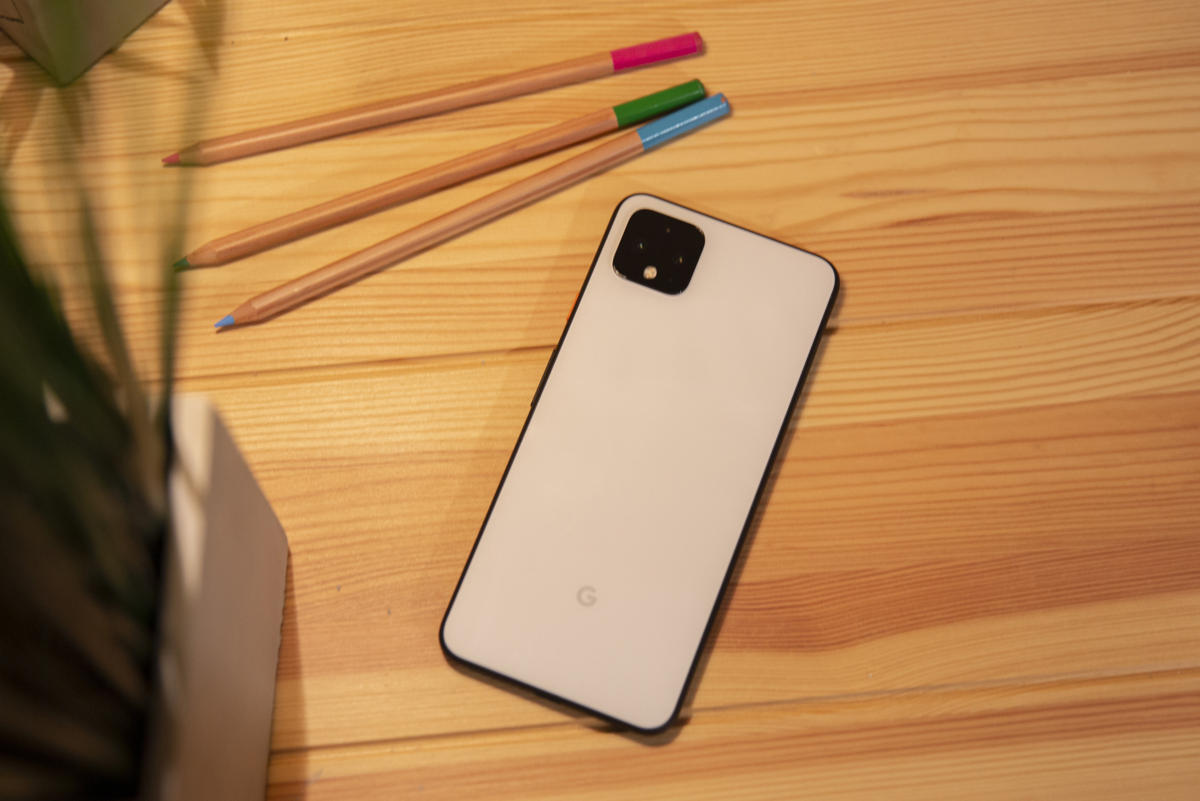 Owners of Google Pixel 4 will soon be able to have a software and security update that is all set to rollout in the upcoming week. The information about the security update was mentioned on the Pixel Security Update Page. The upcoming update will include fixes for many patches which are aimed directly at the Pixel 4, which is the latest member of the phone line-up of Google.

There were a few users who had reported about a static noise while using Spotify or have faced disturbance while using a third party camera app. The upcoming update will help them to resolve such issues. The Pixel 4 users will have to wait for at least a week to get their hands on the new update. Earlier the Pixel 4 was left out for the update scene but the new and upcoming updates will also includes fixes for Bluetooth pairing along with some of the haptics and motion sensors. This month Google has a lot to offer in terms of software update while the original Pixel should be getting its final software update.

Other updates include a dark mode support in the bootloader for the Pixel 4 XL, pairing issues with the Garmin devices will be fixed. Some of the users had also reported flicker issues which will also be fixed, along with the misaligned orientation of the device in some. There were also users who were facing issues with the Google Pay card display in the power menu.

The owners of the Pixel 4 devices can expect updates on Android system software and the security features for three years from the time the device was launched. But the owners of Pixel who have bought their devices directly from Google will be able to get the updates a little faster which is within two weeks of finalization. If the device is bought directly from the carrier then it might take a longer time.