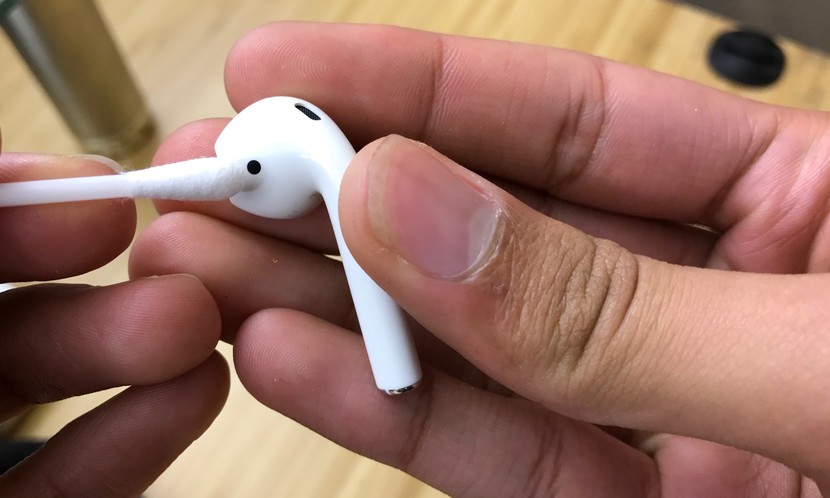 Earphones have become an essential gadget for most of the smartphone users. Be it during working hours, during the gym or just an everyday habit of listening to songs, earphones are used in a number of ways. The price range of earphones varies in the market and there are also a few expensive ones that can be used. However, not many are aware of the untidy fact about using a pair of earphones on a regular basis. A medical expert has shared that constant usage of earphones can accumulate, sweat, oil, dust, hair and dead skin cells in the ear.

Lisa Hellwege, a clinical expert expressed concern and said that, this can also lead to infections and added that an obstruction in the pathway of wax that comes out of the ear can result in aaccumulation of wax. Hellwege further explained that this is common with constant usage of earphones or even hearing aids as they are placed in the ear, where the wax is made. Such a condition can also , lead to an increase in the production of wax when such gadgets are in use.

Many might consider earwax as just dirt in the ear canal, but the fact is that it also has a few benefits. Earwax protects and moisturizes the canal, but if it is produced in excess there is a fear of infection. This can be a serious issue for the users of earphones who live in a country where there is humidity. Under such conditions, water is caught behind the wax accumulated, which can lead to an infection. Some of the symptoms of ear infection include bad odour, discharge from the ear itching or pain.

Talking about a solution, Hellwege has said that alternatives like over-ear gadgets are better for the good health of the ear. Earphones ,if used should be regularly cleaned and wiped with an alcohol based cleaner.