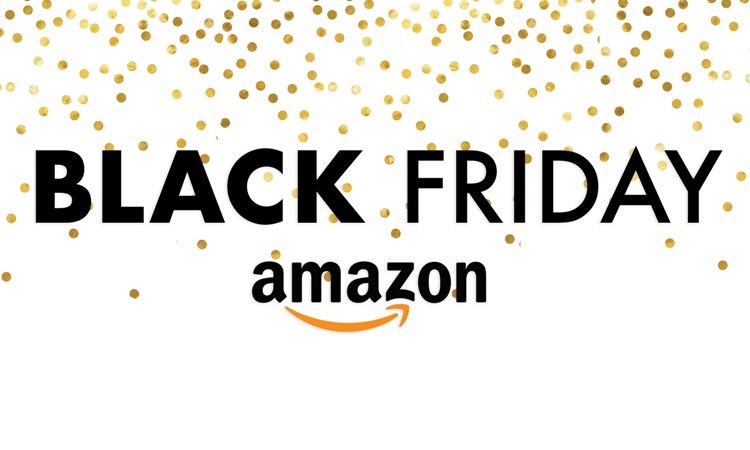 The Black Friday surely much awaited and many gadget enthusiasts surely have their eyes on the upcoming deals. But even before Black Friday begins, Amazon has a number of devices that will be discounted before the shopping festival that commences after the Thanksgiving Day. The e-commerce giant has shared the number of devices that will be discounted and will begin on November 22, 2019. Many of Amazon’s own products will be going on sale during the week that will lead to the Black Friday as well as Cyber Monday.

The competition is high among the e-commerce companies these days and every one is trying to put up the best possible sale with the best possible deals to attract the buyers this upcoming shopping season. This means that the buyers can expect to have even more lucrative deals when the actual Black Friday arrives. For now people who are looking for a Echo Speaker, smart security camera, smart display or an e-reader, then this sale can bring something lucrative for them.

The Black Friday is a shopping festival that commences after the Thanksgiving Day in the United States. it is usually celebrated on the fourth Thursday of the month of November every year. The Thanksgiving day is observed as the beginning of the Christmas season in America and is observed since 1952, but the term Black Friday became more prevalent in recent times only.

The shopping festival is a time when many stores offer heavy discounts and make the most of the holiday season. It is not an official holiday but a few states like California and others observe the day after the Thanksgiving day as a holiday. Since 2005, it is observed that Black Friday remains the busiest shopping day of the year in the United States. There are also retailers in the country when the stores would open as early as at midnight during Black Friday.