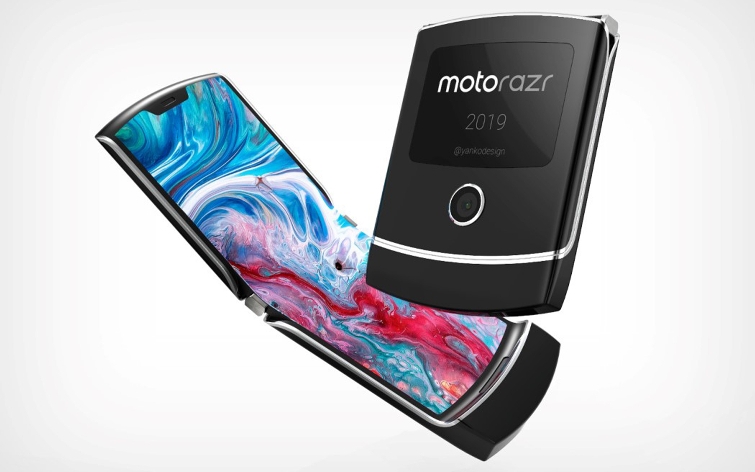 Motorola is all set with its upcoming foldable device known as the Razr flip which is all set to be launched in the US on December 26, 2019. While the companies are working on their respective foldable devices, Motorola has a good experience with it as it has reworked on its Razr flip device a while back.

The upcoming device has a 6.2 inch screen that folds when it is closed with the other and has another smaller screen that displays notifications on the outer portion. Like other foldable devices in the market, The Razr foldable will also be on the higher side with a price tag of $1500. The device will first be launched in the US in December and will be gradually launched in other markets. While all the gadget lovers are looking forward for the foldable devices from all the companies, but analysts are not so keen about Motorola’s device and have predicted that it might not put enough impact on the market.

Questions are being raised of the foldable device by Motorola, which it has already mastered, might be able to revive its name in the market as its market share is already low. But the fact is that Razr is seen as an innovative piece of device from the company and is now a unit of the Chinese company Lenovo which is acquired from the previous owner Google. The present generation of phones are all that look similar to a rectangular shaped black boxes with touch screens but the Motorola Razr does have the potential to get back some excitement to the market and some change in the models.

But there are still doubts that the company would struggle to keep up with the demand when it is available to buy. Reports say that the initial launch would have only 200,000 units but no confirmation has been given on this.