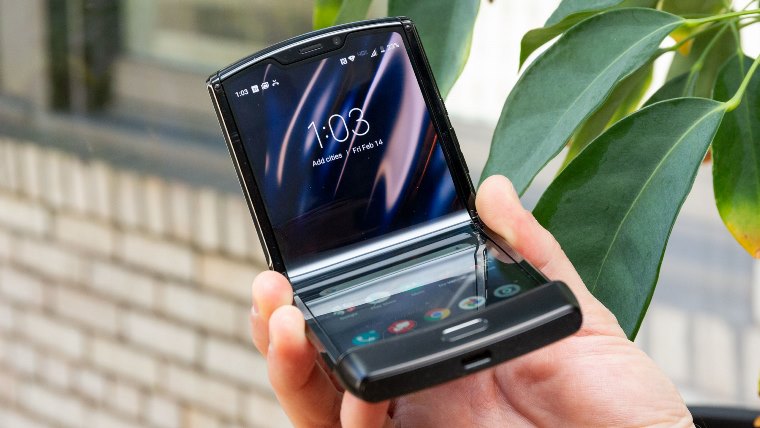 The new Motorola Razr has a price tag of $1400, but now the device is up for grabs for a lucrative price of $700 starting from October 2, 2020. A number of people have been asking a few questions about the Razr that was launched in February and the one that was launched in September. People have asked about the difference between the two. The answer to this is that the new one launched in September has a better build and design along with support for 5G which is very vital.

The new Razr also has some new cameras and a few other improvements that have been made to the external display. Now the new Razr can be bought from October 5, 2020 and is available at a better price as well. The buyers who intend to buy the new Razr can buy it for $200 to $700 less but only for a limited time. Some of the retailers like the Amazon, Best Buy and B&H Photo will be offering the new Razr unlocked at $200 less. The users just need to insert their existing SIM cards to the new device and they will be ready to be used.

AT&T is the one with a grand offer as the users will be able to grab unlimited data and will be able to buy the Razr in monthly instalments. There will be big discounts as well. But if the user decided to port their service to one with AT&T then the price of the Razr is going to go down by about half and they will have to pay just $700, which will make a great deal. Even the existing customers of AT&T will be able to have a discount of $400 or they can upgrade their phone and get up to $300 off.

Even T-Mobile is offering a discount of $700 with 24 monthly bill credits. The users will have to get a new line activated to get an eligible device.