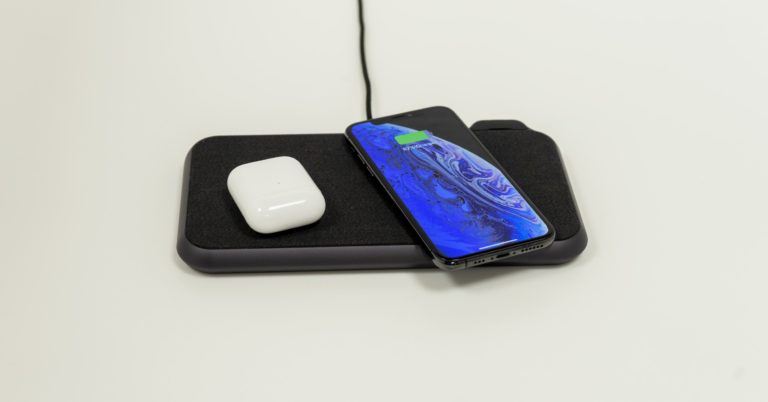 The Liberty wireless charger has become a popular product for the reason that it features a number of wireless charging coils that help the device to charge wirelessly. The transparent case version of the device has shown wound circular copper cables that supply induction power and can be received by some of the devices like the iPhones and AirPods. There are 16 of such copper coils which have been placed in an overlapping pattern.

Apart from the transparent case version, there is also a fabric covered device. The arrangement of the copper coils have indicated that the devices to be charged can be placed in almost any orientation and the device will start charging right after their placement. Usually the charging pads have about one, two or maximum three such coils which are places at different locations. Such a placing would mean that the device has to be kept at a particular orientation so that it can begin charging. People who have experienced such wireless chargers, might be aware of such situations when the users woke up with their devices not charged at all as they were not placed properly.

So now Zen Liberty has managed to solve this particular issue and the users can now place the device however they want. The device can charge two Qi compatible devices at a time.